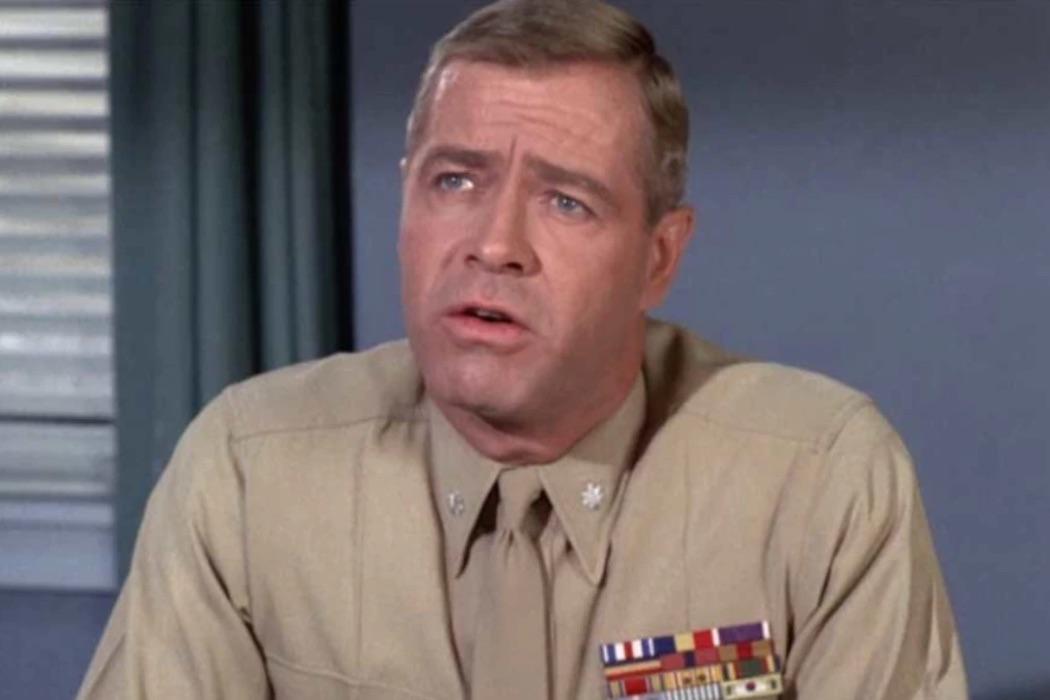 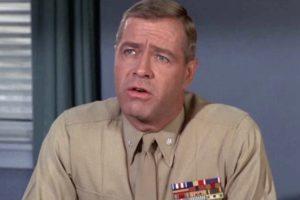 Veteran American actor Forrest Compton passed away due to COVID-19 complications. Compton was popular for playing the role of district attorney Mike Karr in the long-running soap opera “The Edge of Night”.

Earlier, the actor served in France with the 103rd Infantry Division during the World War II and later on, started learning acting at the Yale Drama School alongside cinema legend Paul Newman. Apart from “The Edge of Night”, his another hit was CBS series “Gomer Pyle: USMC” as the no-nonsense Lieutenant Colonel Edward Gray. His other popular works includes “One Lie to Live”, “As the World Turns” and “All My Children”.