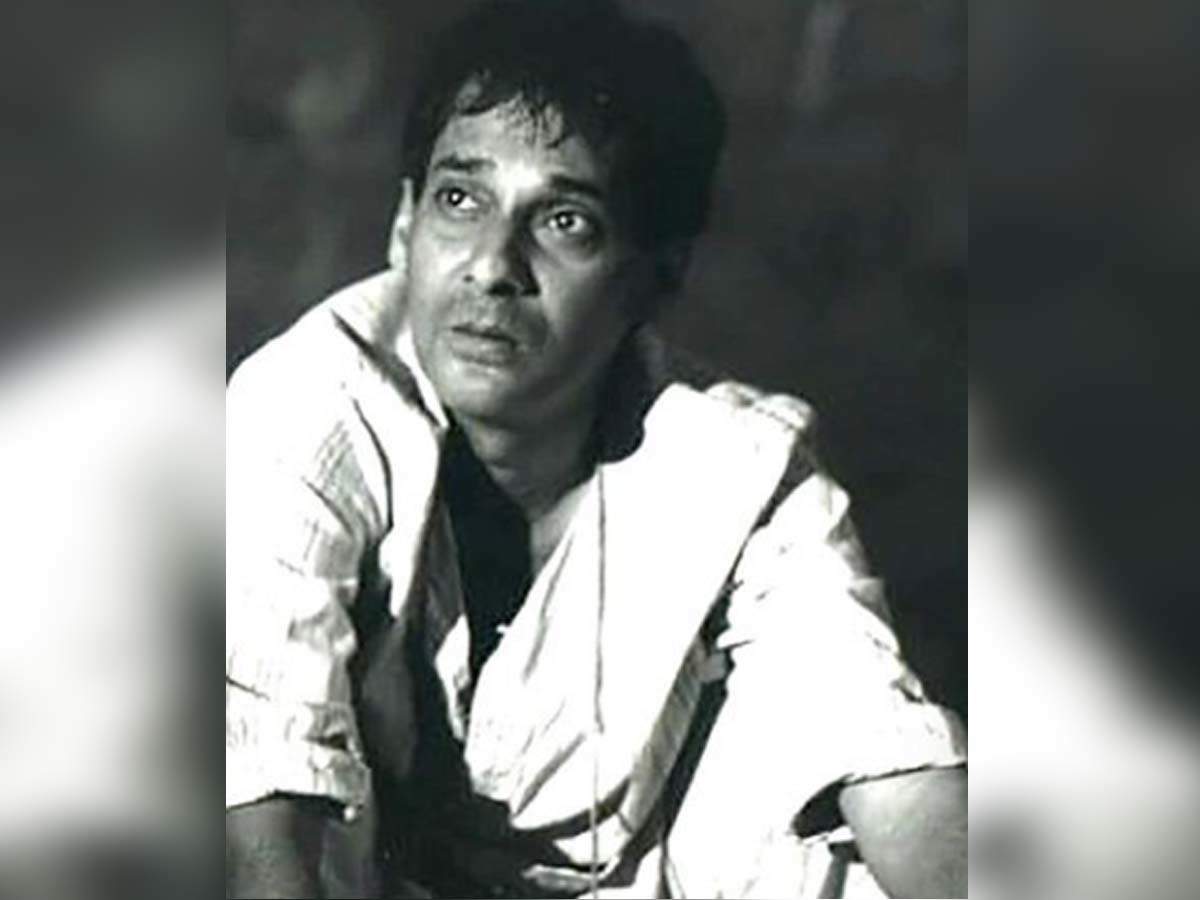 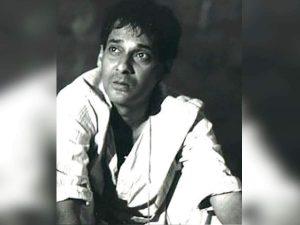 Actor Ranjit Chowdhry made his silver screen debut with movie “Khatta Meetha” in 1978 and later worked in various films such as Baton Baton Mein, Khubsoorat, Bandit Queen and Kaante. He has also starred in crossover films like Lonely in America, as well as in US shows like The Office and Prison Break.