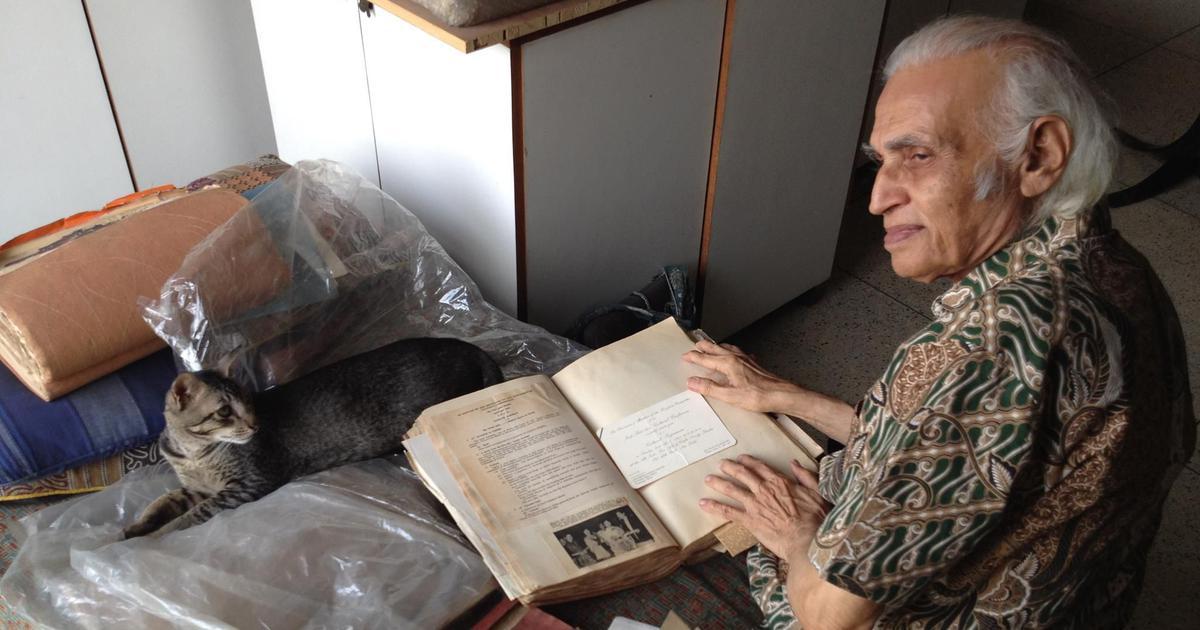 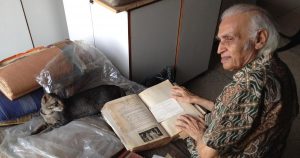 The noted dance scholar Kothari received numerous titles and awards for his contribution to Indian dance forms. Some of them include the Sangeet Natak Akademi Award (1995); the Padma Shri bestowed by the Government of India (2001); and the Life Time Achievement Award of the Dance Critics Association, New York, USA (2011).