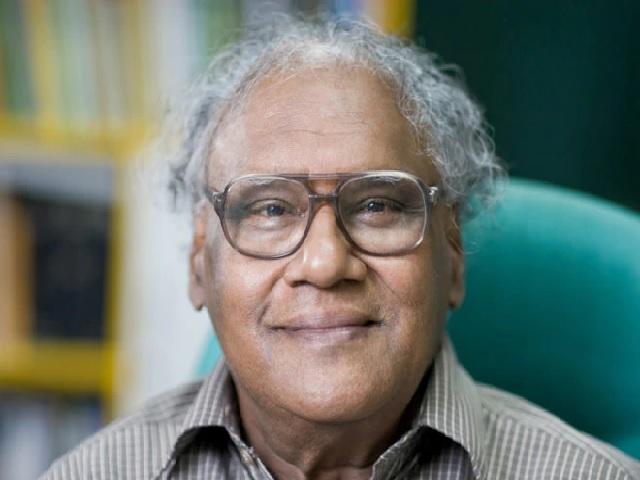 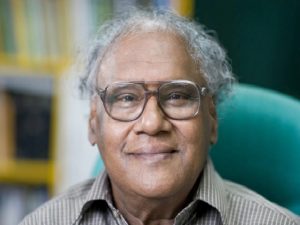 Noted Indian scientist and Bharat Ratna Professor, C.N.R. Rao has been felicitated with the International Eni Award 2020 (also called the Energy Frontier award). The International Eni Award is considered to be the Nobel Prize in Energy Research. He has been conferred the prize for his work on metal oxides, carbon nanotubes and other materials and two-dimensional systems.

Professor Rao will be presented the Eni Awards 2020 on 14 October 2021, during an official ceremony held at the Quirinal Palace in Rome. The Eni Award is awarded annually by the Italian oil and gas company Eni to encourage better use of energy sources and increased environmental research.