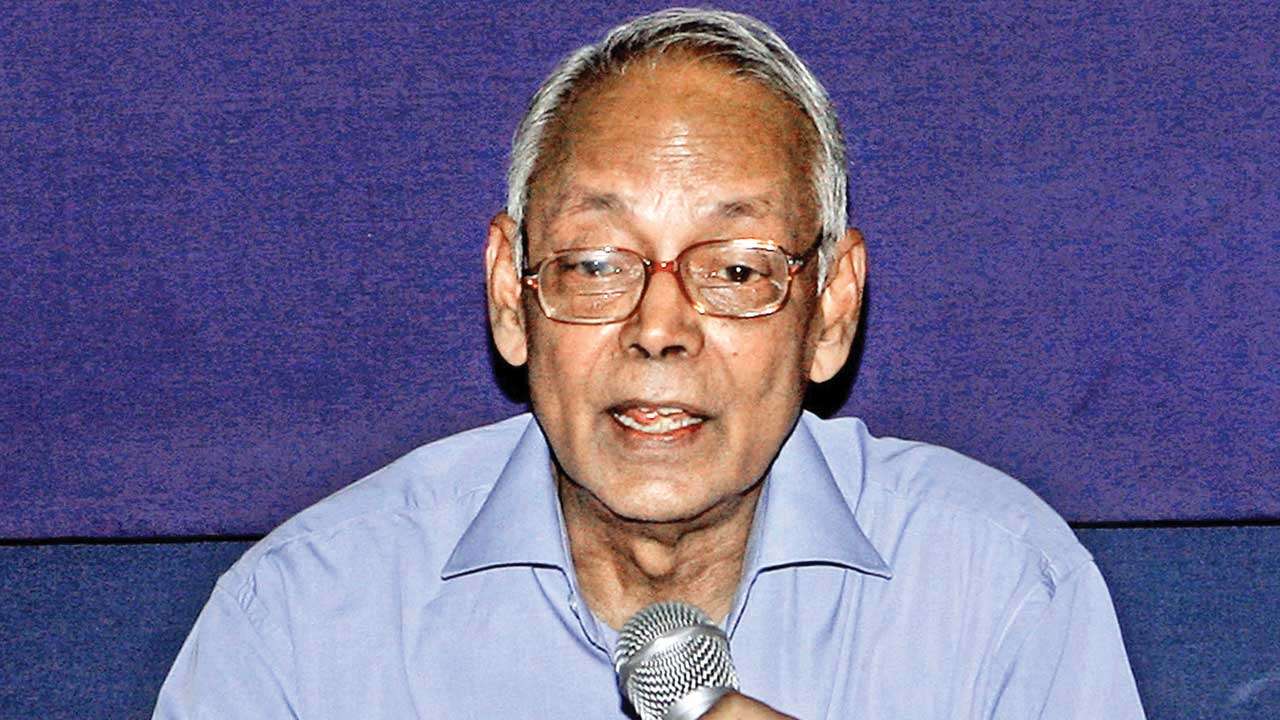 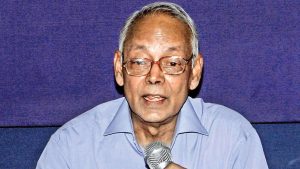 Indian nuclear scientist Krishnamurthy Santhanam, who played a noteworthy role in the 1998 nuclear tests at Pokhran, has passed away. He was deeply associated with Defence Research and Development Organization(DRDO), Department of Atomic Energy (DAE) and Institute for Defence Studies and Analyses (IDSA).

Santhanam was the field director of Defence Research and Development Organization during the tests of Pokhran-II. He was awarded with the Padma Bhushan, the third-highest civilian award, in 1999 by the Government of India.