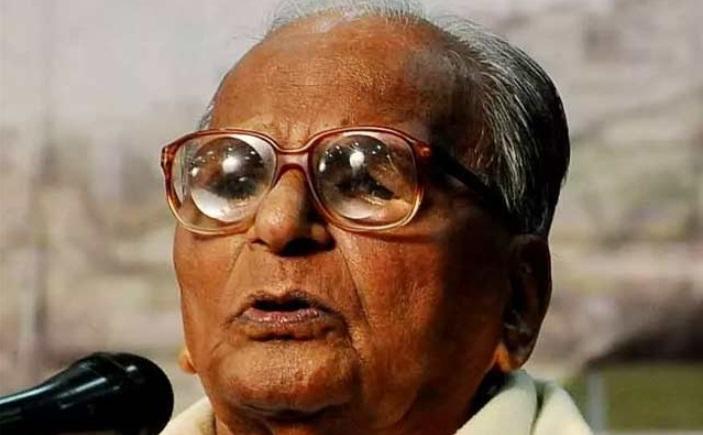 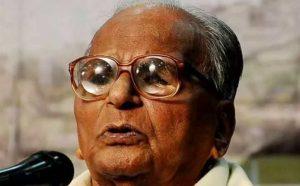 Veteran journalist and former Rajya Sabha member Patil Puttappa passed away. He was a member of Rajyasabha for two terms between 1962 and 1974. He was also the first president of the Kannada Watchdog Committee and was also the founder-president of the Border Advisory Committee. Puttappa was the founder-editor of weekly “Prapancha” and also edited “Navayuga”. He also wrote columns in various dailies.