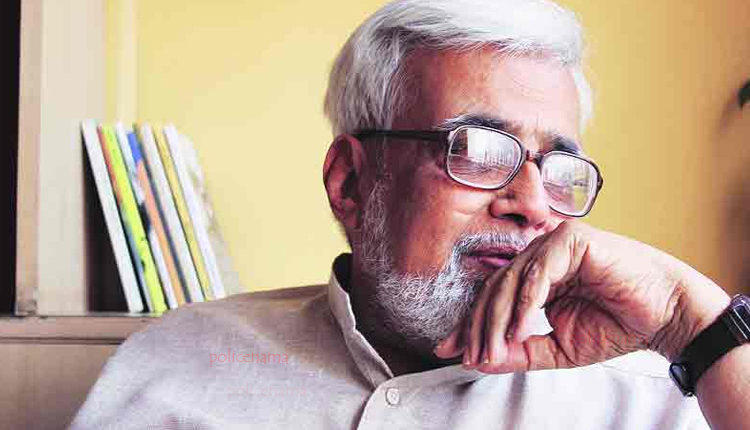 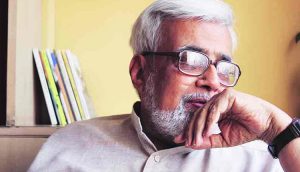 Renowned Marathi author and social activist Anil Awachat has passed away. Awachat was the founder of a de-addiction center called Muktangan Rehabilitation Center in Pune in 1986. He was known for his several Marathi books like “Manasa”, Swatahavishayi, “Gard”, “Karyarat”, “Karyamagna” and “Kutuhalapoti”.

In the early 1970s, he edited a popular Marathi journal called Sadhana which featured his trenchant writings on social issues, notably in his reportage of the 1972 drought that ravaged Maharashtra. His many books include ‘Kondmara’ (1985) on Dalit atrocities and ‘Dharmik’ (1989), a penetrating expose on the cult of false godmen in Maharashtra.