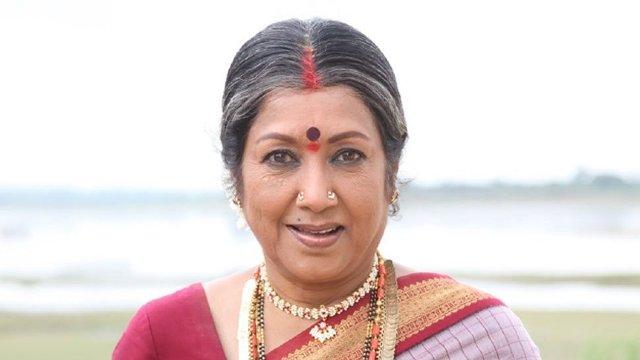 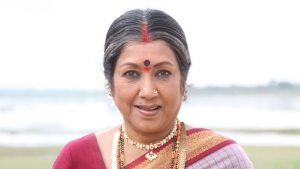 The well-known southern actor Jayanthi, has passed away due to age-related ailments. She started her acting career in 1963 and had starred in over 500 films that span across five languages including Kannada, Telugu, Tamil, Malayalam and Hindi. She was fondly known as ‘Abhinaya Sharadhe’ meaning the ‘Goddess of acting’, in the Kannada film industry. She won several awards including the Karnataka State Film Awards seven times and the Filmfare Awards twice.