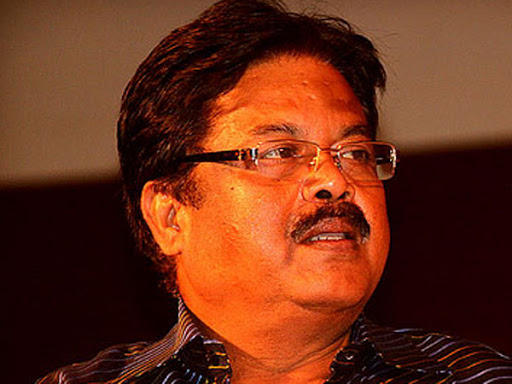 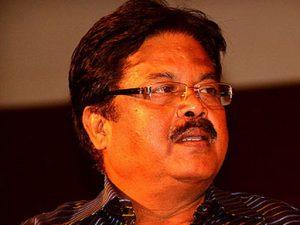 Veteran Odia Actor, Bijay Mohanty passed away. He started his career with theatre as a performer and directed many plays before venturing into movies. His performance in his debut film, Chilika Tire, earned him several accolades including the National Film Award. He is most famous for negative roles in films including Samay Bada Balaban, Naga Phasa, Sahari Bagha, Danda Balunga and Chaka Bhaunri. He also contested for the Bhubaneswar Lok Sabha seat in 2014 general election.