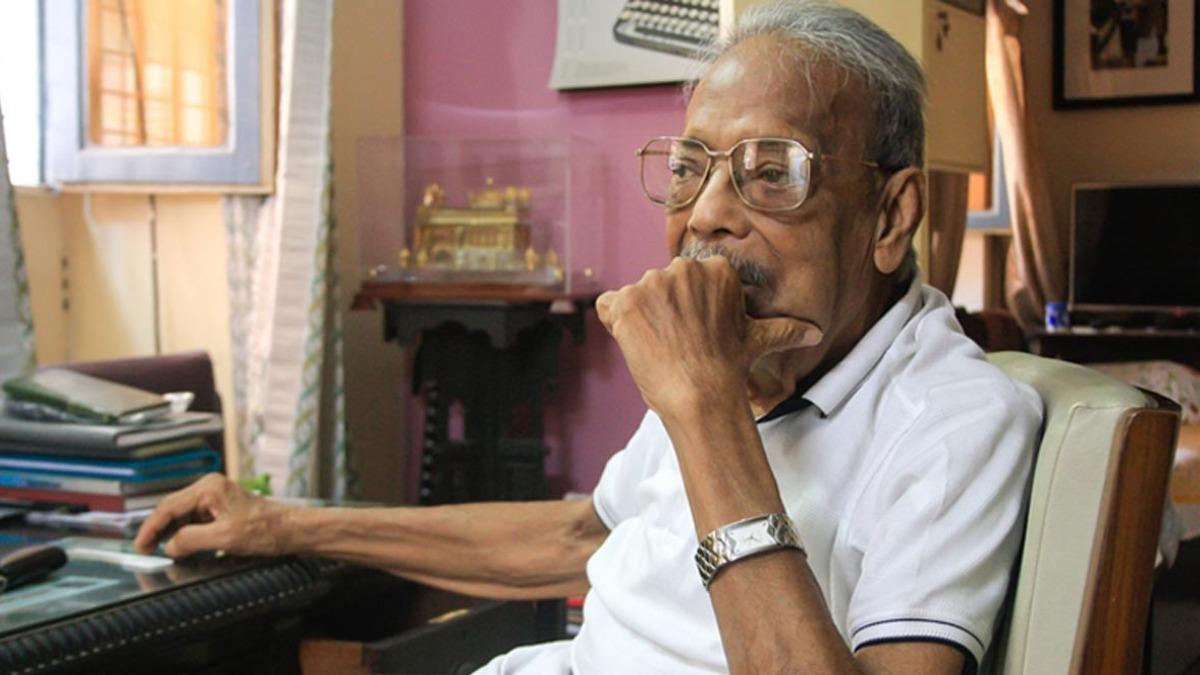 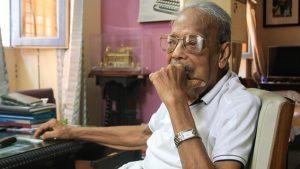 Veteran photographer & Padma Shri awardee Nemai Ghosh passed away. He is known for working with director Satyajit Ray as a still photographer who captured the director, framing actors over 2 decades.

Nemai Ghosh debuted with “Goopy Gyne Bagha Byne” (1969) and was with Satyajit Ray till his last film “Agantuk” (1991). He also wrote books like, “Dramatic Moments: Photographs and Memories of Calcutta Theatre from the Sixties to the Nineties” & “Manik Da: Memoirs of Satyajit Ray” among others. He also served as a jury member at the 2007 National Film Awards.