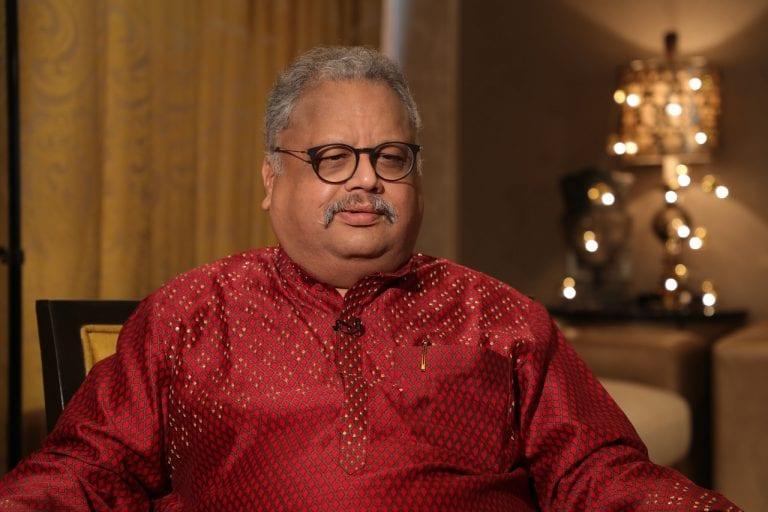 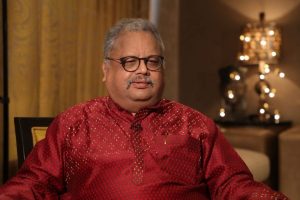 Veteran stock market investor, Rakesh Jhunjhunwala passed away at the age of 62. Often referred to as ‘India’s Warren Buffett’ and the Big Bull of Indian markets, Jhunjhunwala’s net worth was $5.8 billion. An investor with a Midas touch, Jhunjhunwala was the 48th richest man in the country.