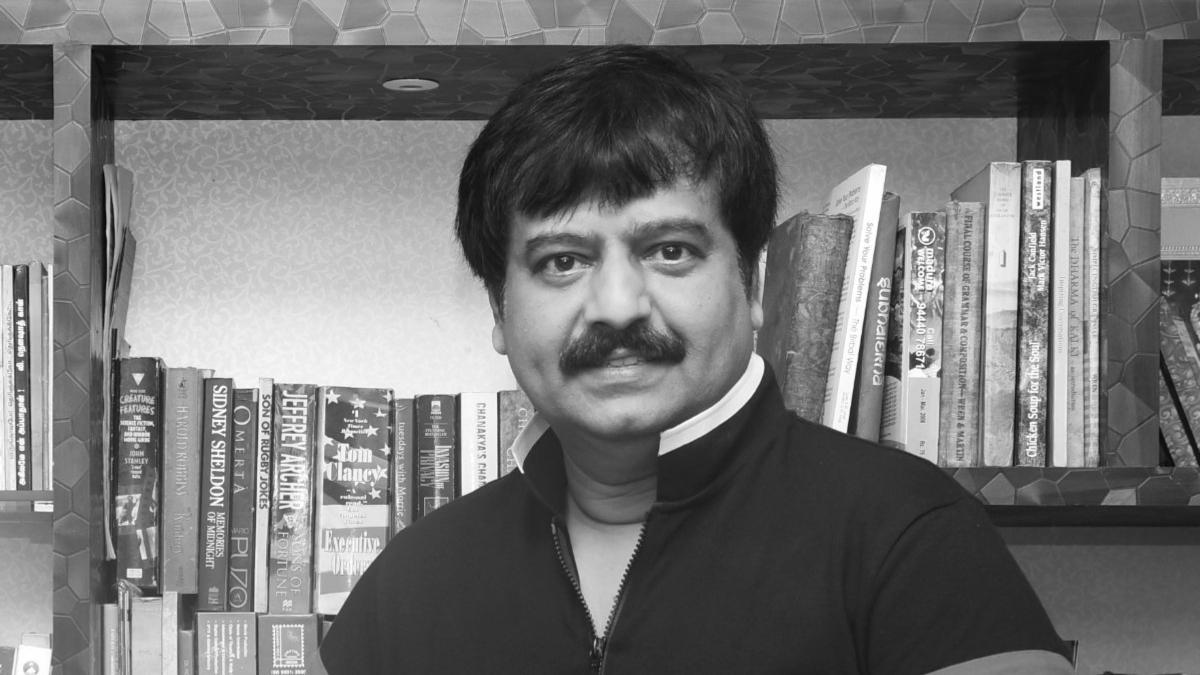 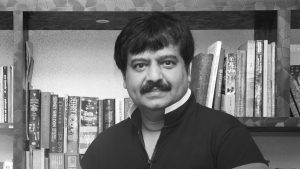 Renowned Tamil actor and comedian Vivek has passed away. He was launched by legendary filmmaker K Balachander in the late 1980s. He went on to become one of the most sought after comedy actors of Tamil cinema in the 1990s and retained a stronghold in the industry.

The actor was awarded the Padma Shri in 2009 for his excellent work in Tamil cinema. He acted in over 200 movies. He was last seen in Dharala Prabhu, which was the Tamil remake of the Hindi film Vicky Donor.