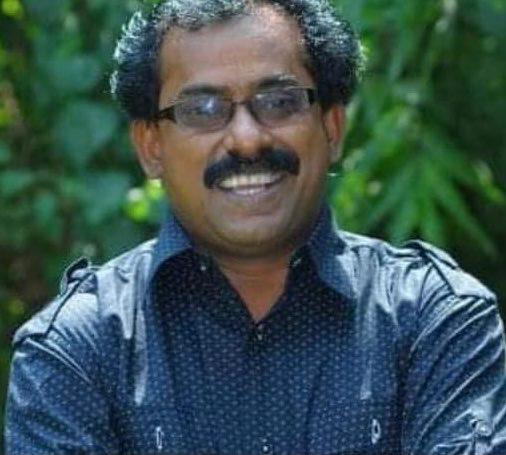 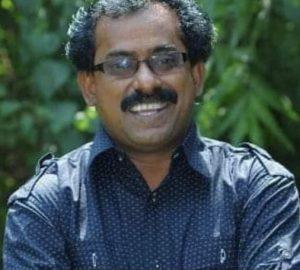 Tamil director Babu Sivan passed away. He began his career by assisting director Dharani, who helmed films like Ghilli and Kurvi with Vijay. Later, he made his directorial debut with Vettaikaaran in 2009. It was one of the highest grossing Tamil films of that year.