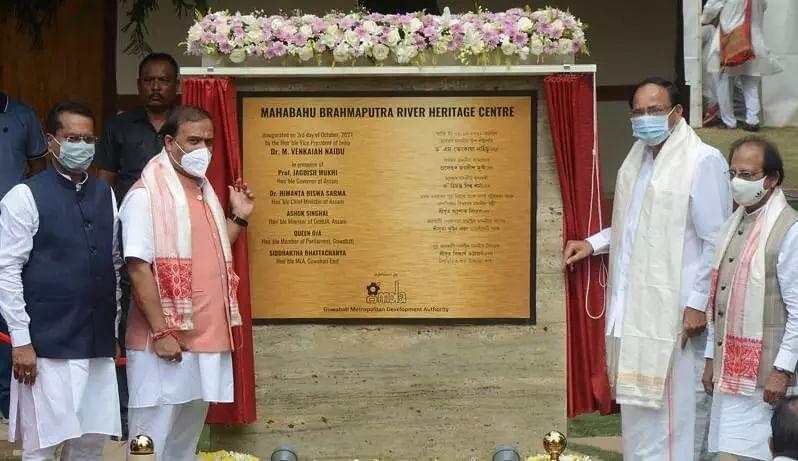 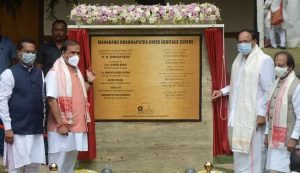 Vice President M Venkaiah Naidu has inaugurated the Mahabahu Brahmaputra River Heritage Centre in the presence of Governor Jagdish Mukhi and Chief Minister Himanta Biswa Sarma in Guwahati in the state of Assam. The centre was originally served as the residence of the British deputy commissioner of Kamrup. Nearly 150 years after it was constructed, the iconic DC Bungalow of Guwahati was opened to the public as a heritage centre.

History of the DC Bungalow: