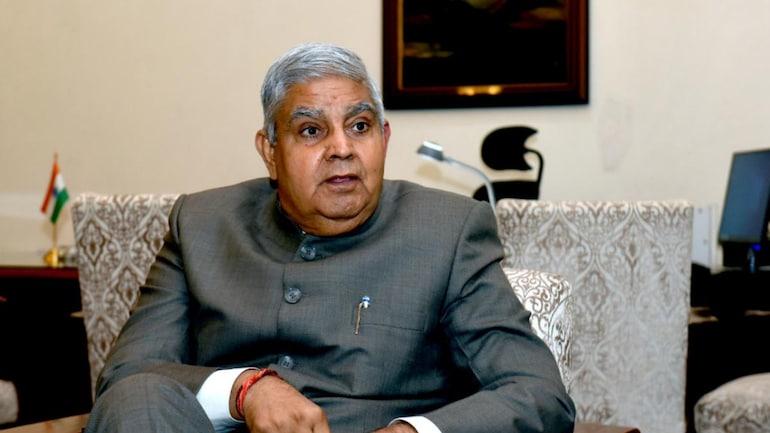 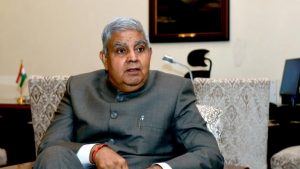 The BJP has announced West Bengal Governor, Jagdeep Dhankhar as the NDA’s vice-presidential candidate, with party chief J P Nadda lauding him as a “Kisan Putra (farmer’s son)” who had established himself as “a people’s governor”. With the NDA having a clear majority in the electoral college comprising MPs of the Lok Sabha and Rajya Sabha, Dhankhar is expected to win the August 6 election to vice-president. He will succeed M Venkaiah Naidu, whose term ends on August 10.

Dhankhar entered public life after getting elected as the Member of Parliament from Jhunjhunu in the 1989 Lok Sabha elections. He also served as a Minister of State for Parliamentary Affairs in 1990. In 1993, he was elected to the Rajasthan Assembly from the Kishangarh constituency in Ajmer district.