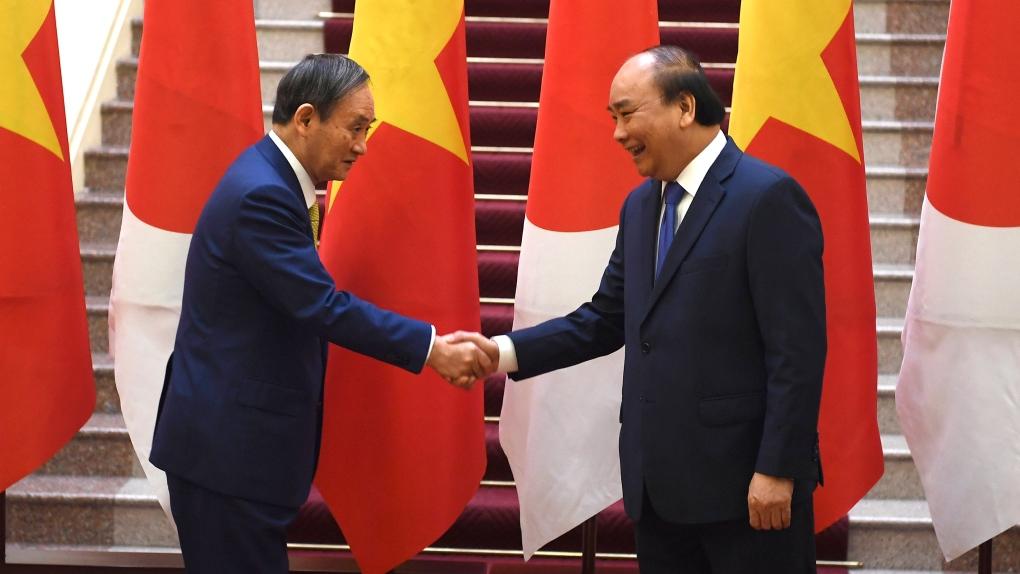 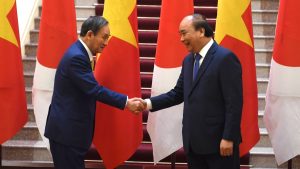 Vietnam’s legislature voted to make Pham Minh Chinh, a member of the Communist party with a history as a security official, the country’s next Prime Minister. Outgoing Prime Minister Nguyen Xuan Phuc was appointed the new President. The votes of the nearly 500 members of the National Assembly rubber-stamped the leadership picks the Communist party made during its national congress in January.