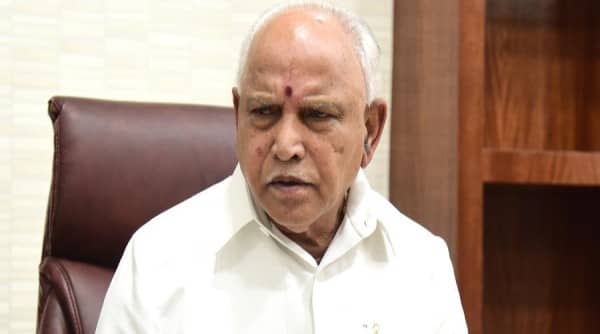 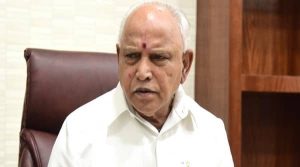 The Karnataka government issued an official gazette notification to declare Vijayanagara as the 31st district of the state. The new district has been carved out of Ballari and named after the Vijayanagara empire that ruled from this region.

The Vijayanagara district will have six taluks and its headquarter will be at Hosapete. The other taluks in the new district are Kudligi, Hagaribommana Halli, Kotturu, Hoovina Hadagali, and Harapanahalli. The iconic cluster of monuments at Hampi or Hampe, a UNESCO world heritage site, will be part of the Vijaynagara.