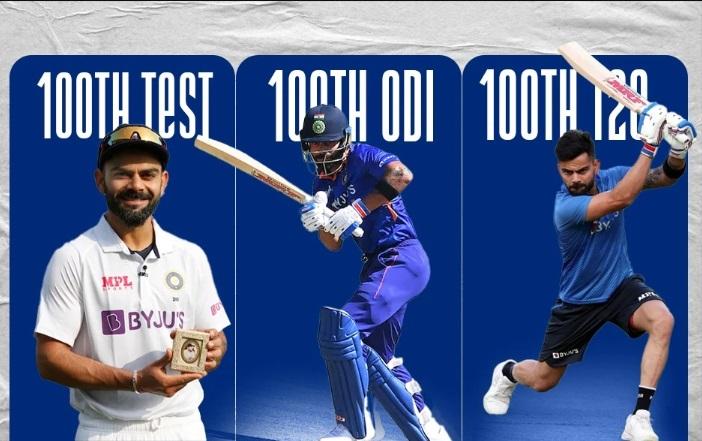 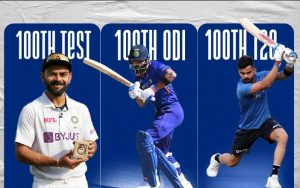 Cricket Legend Virat Kohli has become the first Indian and just the second player overall in international cricket history to have played 100 matches each in all three formats of the game. He added another milestone to his name when he was named in India’s playing XI for the highly anticipated Asia Cup 2022 match with Pakistan.

Kohli has now 100 T20Is to his name in addition to 102 Tests and 262 ODIs since making his international debut in August 2008. His best individual score for India in this format is 94 and he has scored 30 half-centuries in this format. Kohli has an incredible record in T20I cricket for Team India having scored 3308 runs at an incredible average of 50.1.

The first man to do so was New Zealand batter Ross Taylor who retired from international cricket in April this year. The 38-year-old represented his country in 112 Tests, 236 ODIs and 102 T20Is between 2006 and 2022. Rohit Sharma and Shoaib Malik have played more than 100 games in T20Is and ODIs, but they are nowhere close to the tally of 100 test matches yet. Malik, in fact, has already announced his retirement from test cricket.