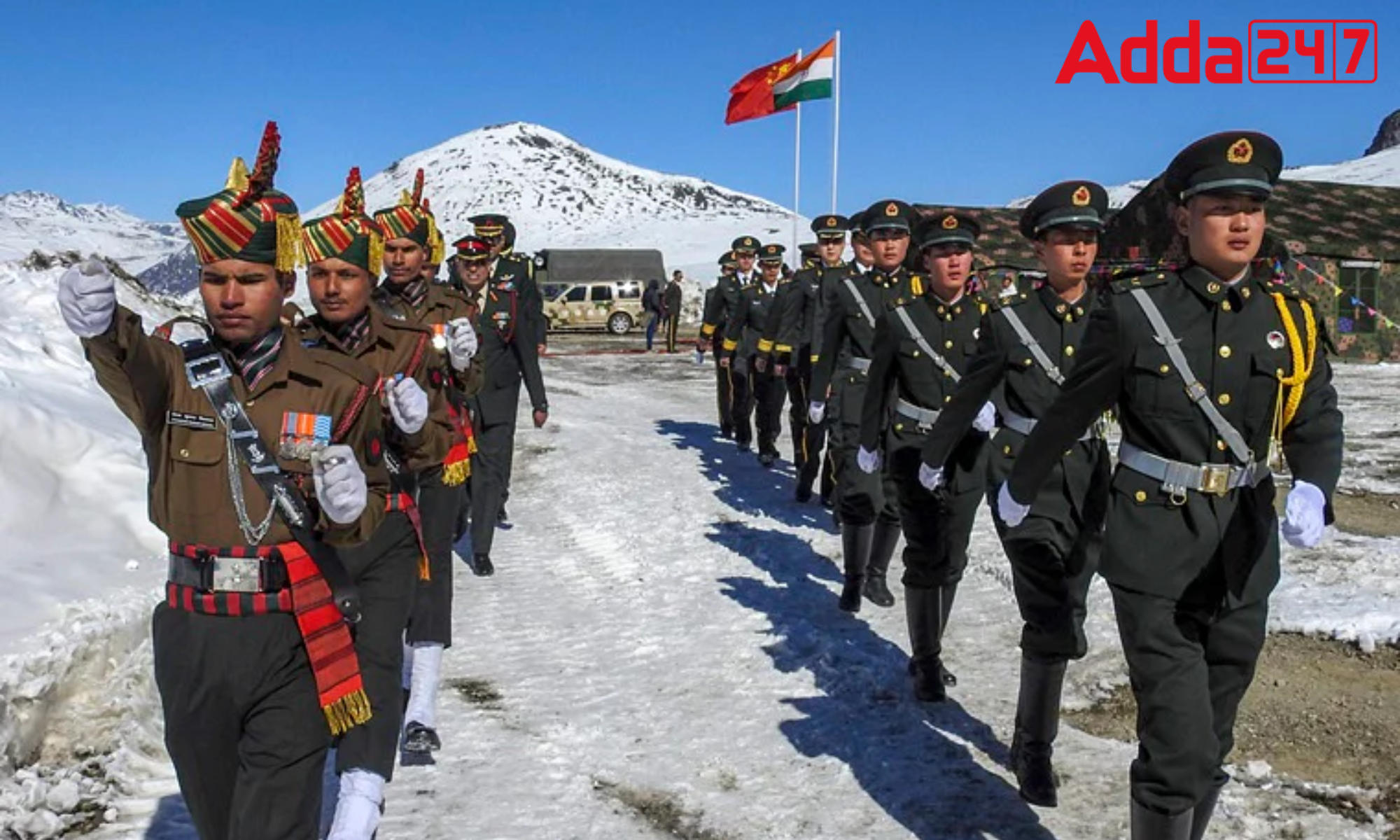 The People’s Liberation Army of China will take part in the Vostok-2022 strategic command and staff exercise in Russia, which also includes the armies of India, Belarus, Tajikistan, and Mongolia, according to the country’s defence ministry. China‘s People’s Liberation Army will send some troops to Russia to participate in the Vostok-2022 (East) strategic exercise, in accordance with the two countries’ yearly military cooperation plan and agreement.