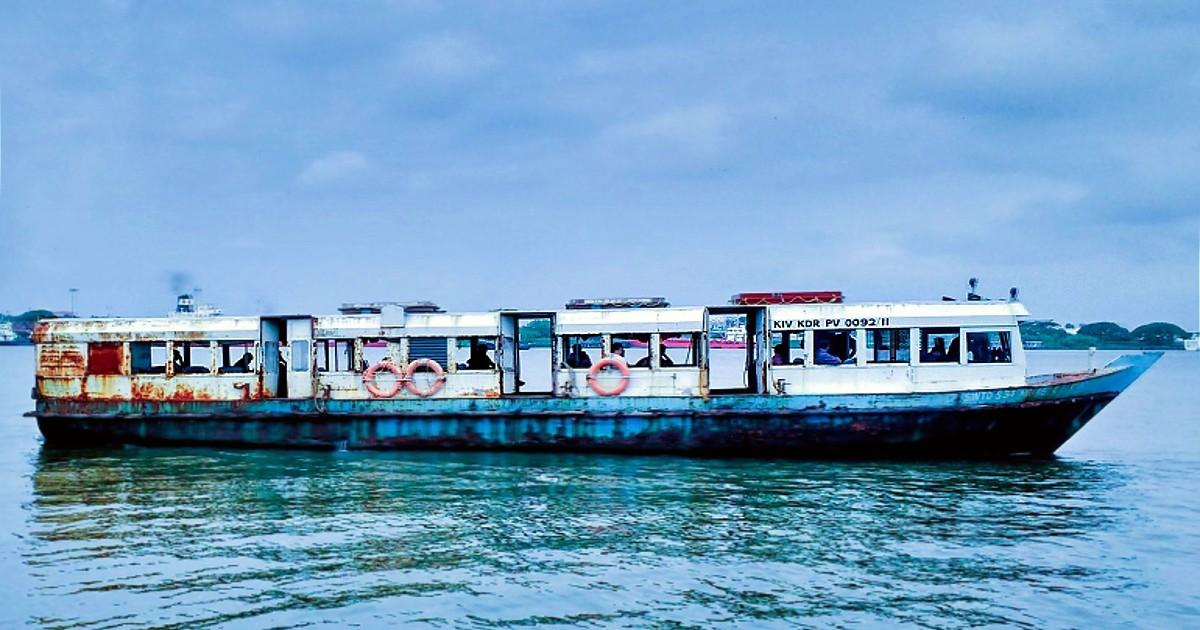 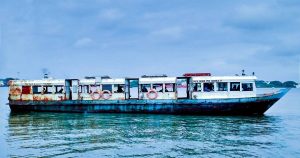 Kochi, Kerala has become India’s first city to have a Water Metro Project after the launch of its first boat in December 2021, namely ‘Muziris,’ among the 23 battery-powered electric boats being manufactured by Cochin Shipyard Limited. This launch is a part of the Rs 747-crore project which is operated by Kochi Water Metro Ltd (KWML). The boats will be called Water Metros.

With a total outlay of Rs 819 crore, the project’s major part is financed under Indo-German Financial Cooperation through a long-term loan agreement of 85 million Euros (Rs 579 crore) with the German funding agency, KfW (Kreditanstalt für Wiederaufbau).