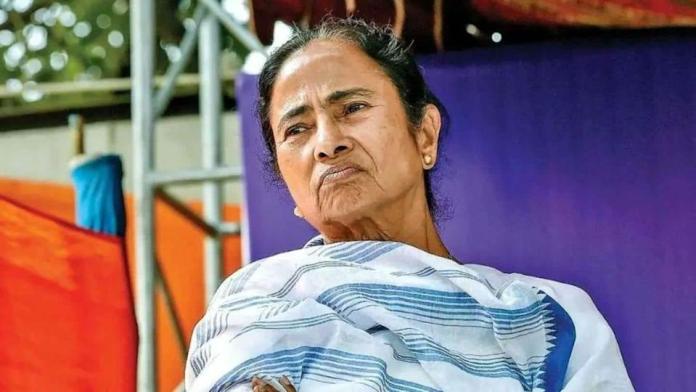 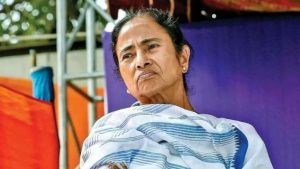 About the State Legislative Council: