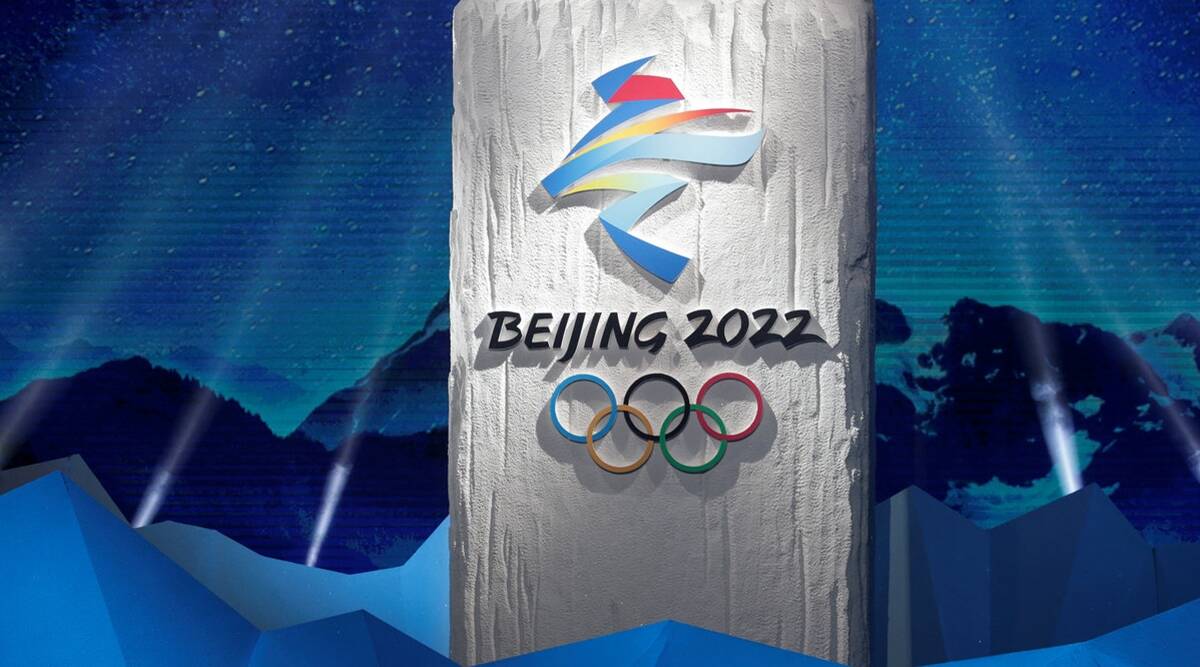 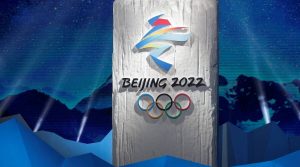 The 2022 Winter Olympics has kicked off on February 04, 2022, in Beijing, China and will continue till February 20, 2022. The Opening Ceremony was held at Beijing’s National Stadium, also known as the Bird’s Nest. However, India had announced the diplomatic level boycott of the Beijing Winter Olympics opening and closing ceremony. This means that no Indian officials will attend the opening and closing ceremony. However, the country has sent one of its athletes, Arif Khan (skier), to attend the event.

What is the reason behind the boycott?

China has picked a Chinese soldier (Qi Fabao) as Olympic torchbearer, who was involved in the Galwan incident on June 15, 2020, which had resulted in the death of 20 Indian soldiers, including a Colonel.

About the 2022 Winter Olympics