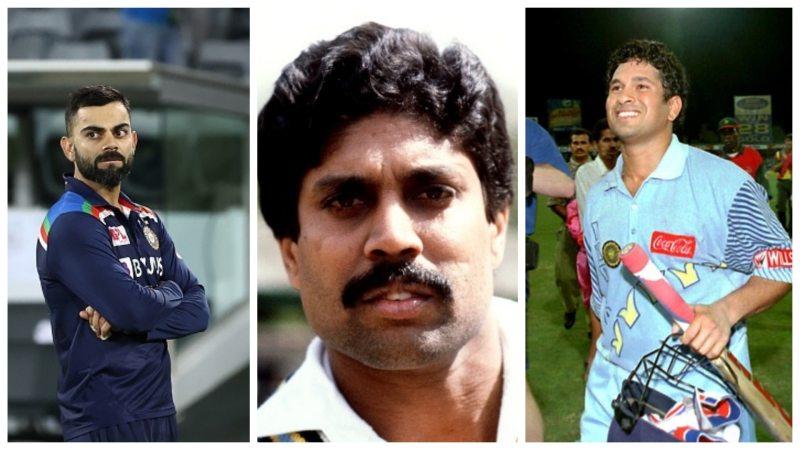 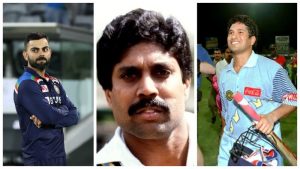 To perpetuate the 50th anniversary of the first One-Day International, five ODI cricketers of the decade have been listed in Wisden Almanack’s 2021 edition. One cricketer has been selected from each decade between 1971 and 2021, with the Indian captain been granted the award for the 2010s.