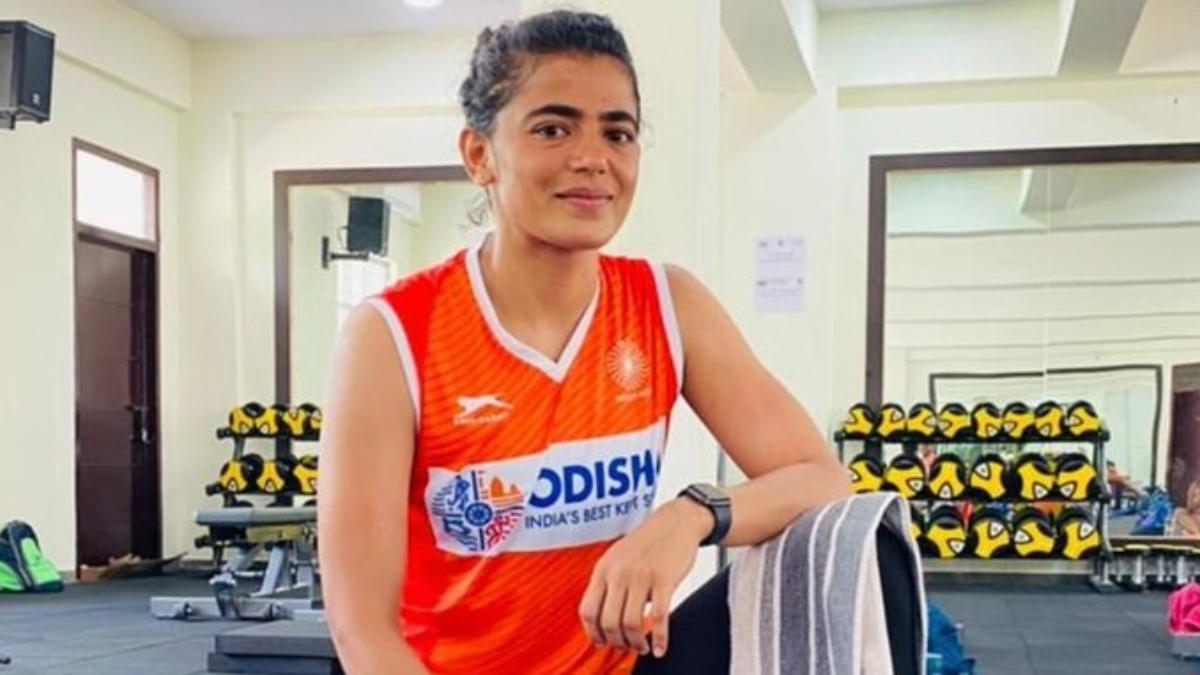 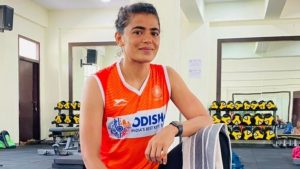 Goalkeeper Savita Punia will lead India at the upcoming women’s Asia Cup in Muscat as Hockey India named a strong 18-member squad for the event, including 16 players that featured at the Tokyo Olympics. Since regular skipper Rani Rampal is recovering from an injury in Bengaluru, Savita will lead the side in the tournament, which is scheduled to be held between January 21-28.