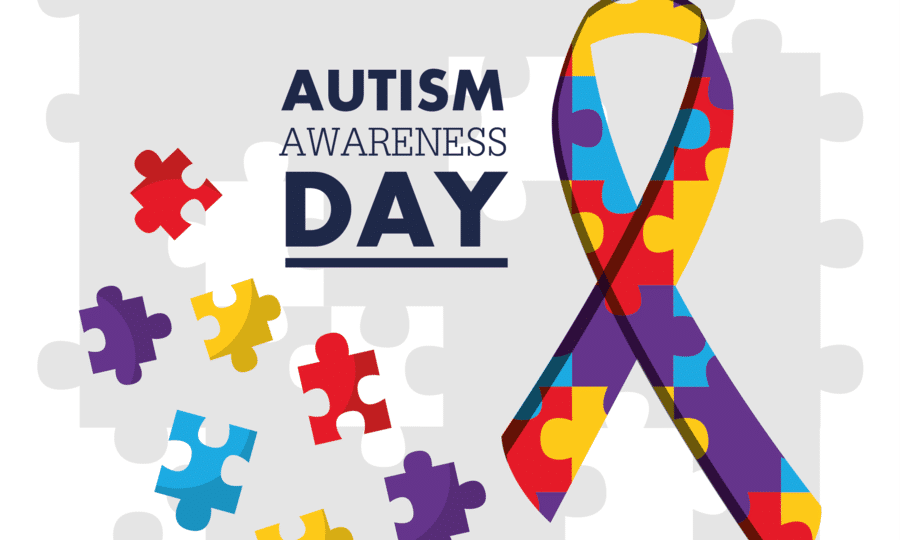 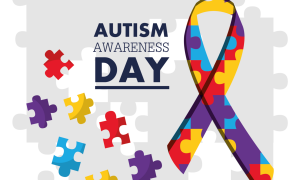 The World Autism Awareness Day is observed internationally on 2 April every year, to raise awareness about people with Autism Spectrum Disorder (ASD) throughout the world. The 2021 World Autism Awareness Day observance will address these issues through a virtual event that will include moderated panel discussions with individuals on the autism spectrum who have themselves experienced the challenges and seen these new opportunities in the employment market.

The very first World Autism Day was observed in the year 2008 on April 2. It was adopted by the United Nations General Assembly on 18 December 2007. World Autism Day is one of only seven official health-specific UN Days.

Autism, or autism spectrum disorder (ASD), refers to a broad range of conditions characterized by challenges with social skills, repetitive behaviours, speech and nonverbal communication. Autism is a development disorder. The disorder is characterized by difficulties with social interaction and communication which may also include restricted and repetitive behaviour. The signs of Autism are often noticed by the parents of the child during the first three years. These signs develop gradually.