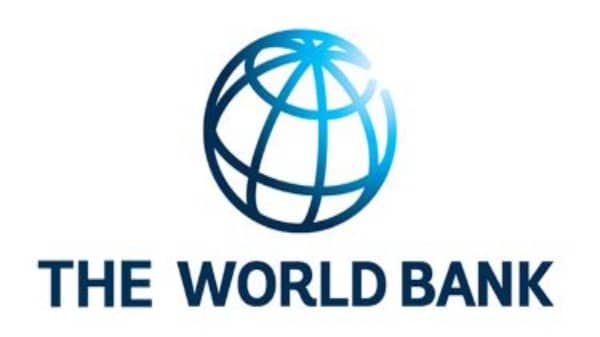 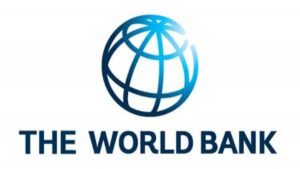 Indian Govt and Chhattisgarh Govt has signed a $100 million for CHIRAAG (Chhattisgarh Inclusive Rural and Accelerated Agriculture Growth) project with the World bank. The main purpose is to develop sustainable production systems that allow tribal households in remote areas of Chhattisgarh to practice round-the-year production of diversified and nutritious food.

The project will be implemented in the southern tribal-majority region of the state where a large population is undernourished and poor. Over 180,000 households from about 1,000 villages in eight districts of Chhattisgarh, will be benefited from this project.