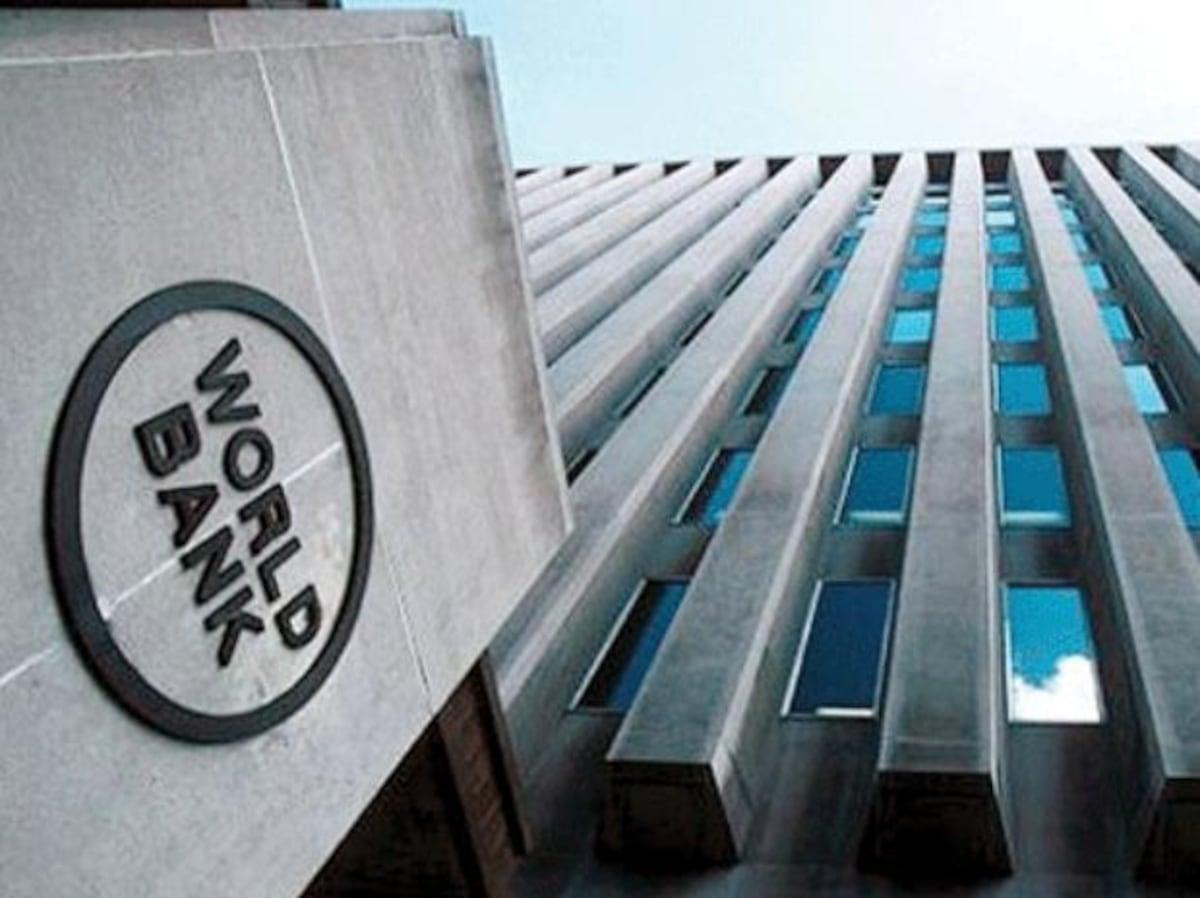 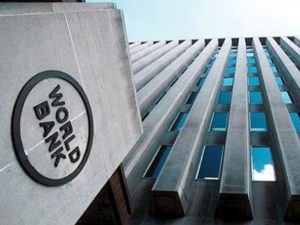 The World Bank has slashed the GDP growth forecast for India in FY2022/23 to 8 per cent in its bi-annual “South Asia Economic Focus” report, due to the negative impact of the war in Ukraine on FY23 growth. Earlier in January 2022, the growth forecast for FY23 was estimated at 8.7 per cent.