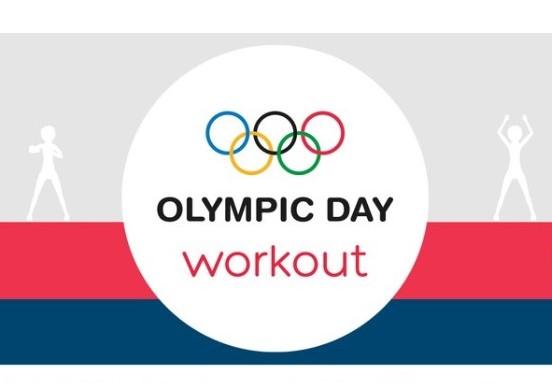 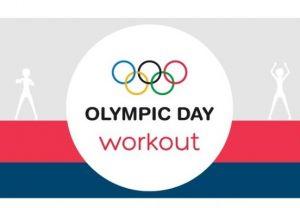 The Olympic Day is celebrated globally on 23rd June every year. This year, amid COVID-19 pandemic, the Olympic Movement will celebrate Olympic Day 2020 by creating the world’s largest 24 hour digital-first Olympic workout. For this, the Olympic Channel is making a brand new home workout video made by Olympic athletes.

About the Olympic Day: