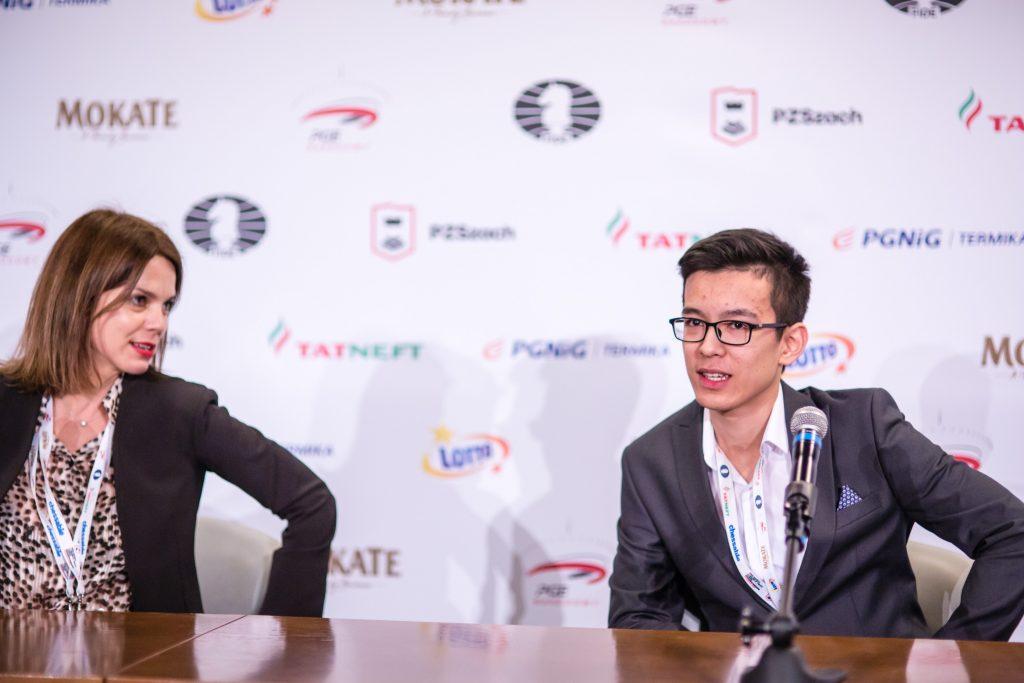 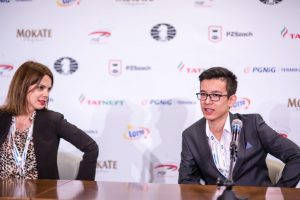 Nodirbek won the title along with a prize of $60,000, where he lost only one match against the Ukrainian Anton Korobov, and tied in five others. The Uzbeki Grand Master (GM), received the Mard Uglon (“Brave Son”) Presidential medal.