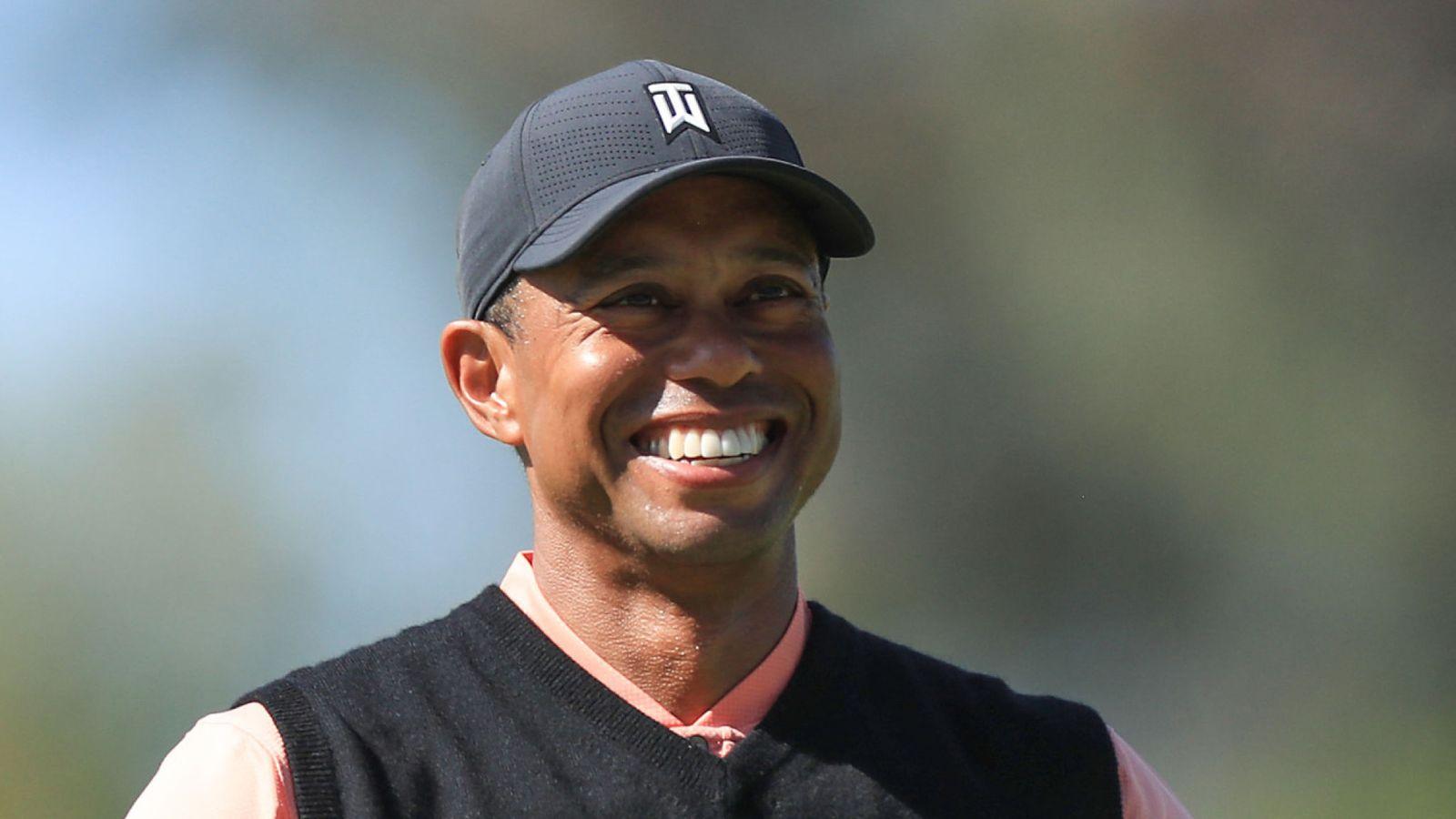 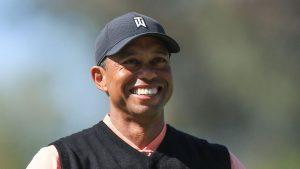 American golfer Tiger Woods will be elected in the World Golf Hall of Fame as part of the class of 2021. Woods was among 10 finalists named in March as candidates for 2021. His 93 worldwide victories include a record-tying 82 US PGA Tour titles. He won his 15th major title at the Masters last April.

Woods is a three-time winner of the career Grand Slam and in 2000-01 completed the “Tiger Slam” when he became the first golfer since Bobby Jones to hold all four major championship titles at the same time. The 2021 class was chosen by Hall’s selection committee, a 20-member panel.