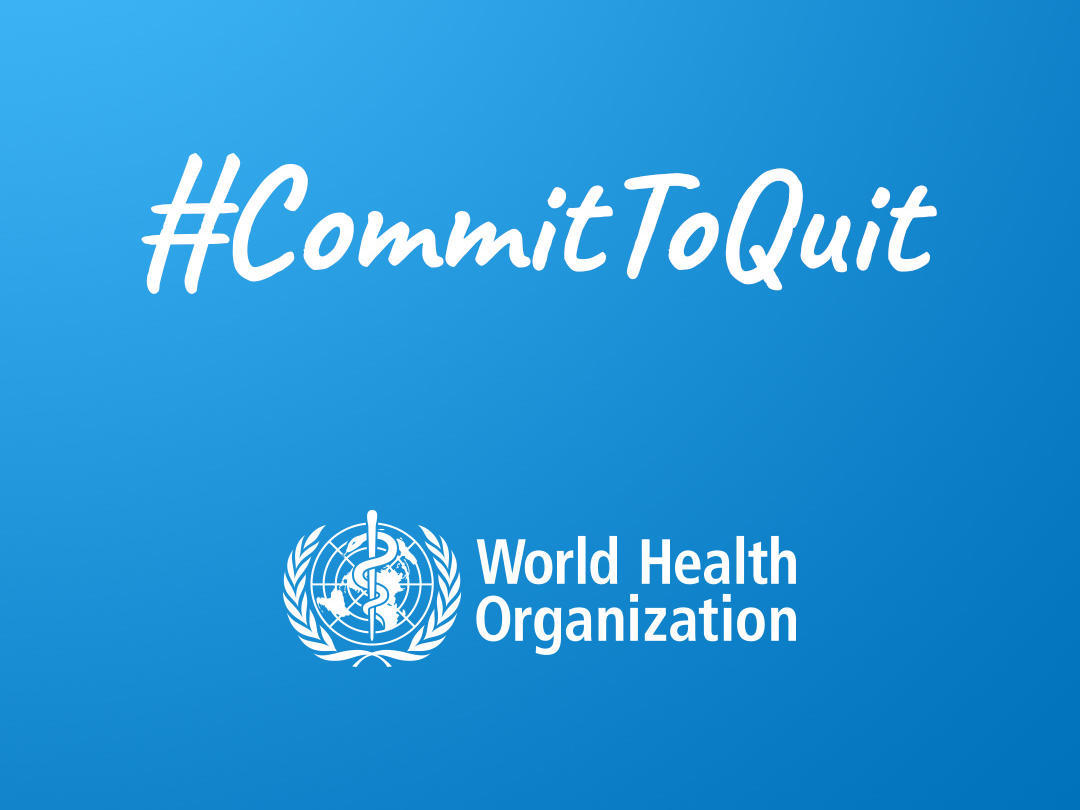 The World Health Organization (WHO) has chosen Jharkhand for the World No Tobacco Day (WNTD) Award-2022, in recognition of the state’s efforts to reduce tobacco usage. The award will be presented to the State Tobacco Control Cell of the Health Department in New Delhi in honour of World No Tobacco Day. The coveted award, which honoured the State Government’s achievements in reducing tobacco usage, was given by the National Tobacco Control Program in Jharkhand.

Why was Jharkhand granted the WHO Award for Tobacco Control by the World Health Organization?

Impact of Tobacco on Land: