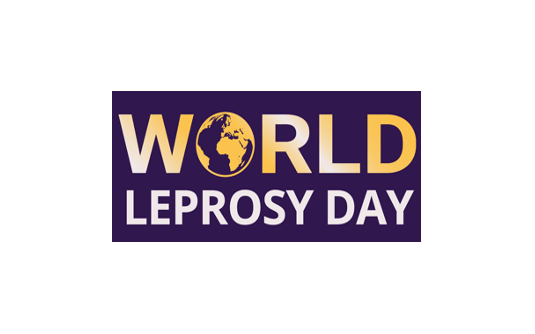 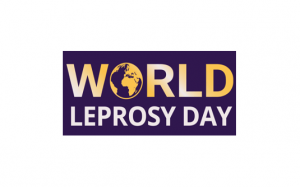 World Leprosy Day is observed around the world on the last Sunday of January every year. This year World Leprosy Day held on 31 January. The day is celebrated to raise global awareness of this deadly ancient disease and call attention to the fact that it can be prevented, treated and cured.

The day was initiated in 1954 by French philanthropist and writer, Raoul Follereau, as a tribute to the life of the Mahatma Gandhi who had compassion for people afflicted with leprosy.

Leprosy is a chronic infectious disease caused by a bacillus, Mycobacterium leprae (M. laprae). The symptoms of the disease occur generally after a long period of getting an infection on average 5 years, as M. leprae multiplies very slowly. The disease mainly affects the skin, the peripheral nerves, mucosa of the upper respiratory tract, and the eyes.