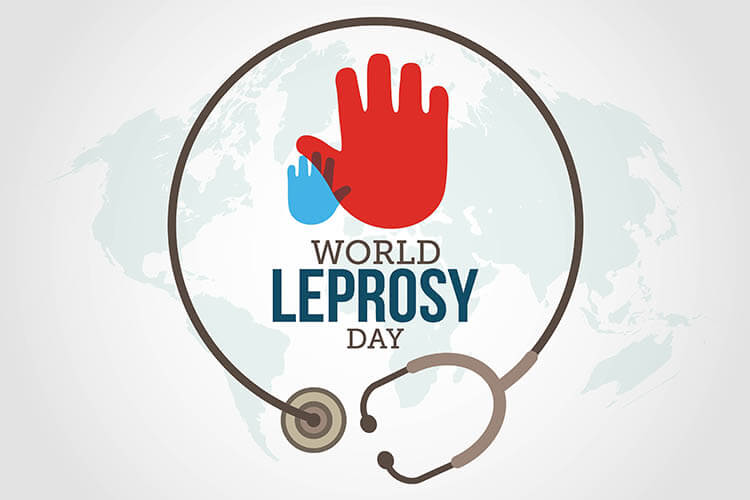 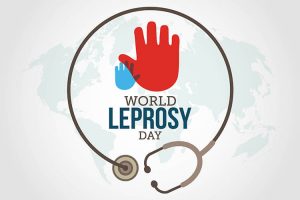 This year theme of World Leprosy Day 2022 is “United for Dignity”.

The day was initiated in 1954 by French philanthropist and writer, Raoul Follereau, as a tribute to the life of Mahatma Gandhi who had compassion for people afflicted with leprosy.

Leprosy is a chronic infectious disease caused by a bacillus, Mycobacterium leprae (M. laprae). The symptoms of the disease occur generally after a long period of getting an infection on average 5 years, as M. leprae multiplies very slowly. The disease mainly affects the skin, the peripheral nerves, mucosa of the upper respiratory tract, and the eyes.