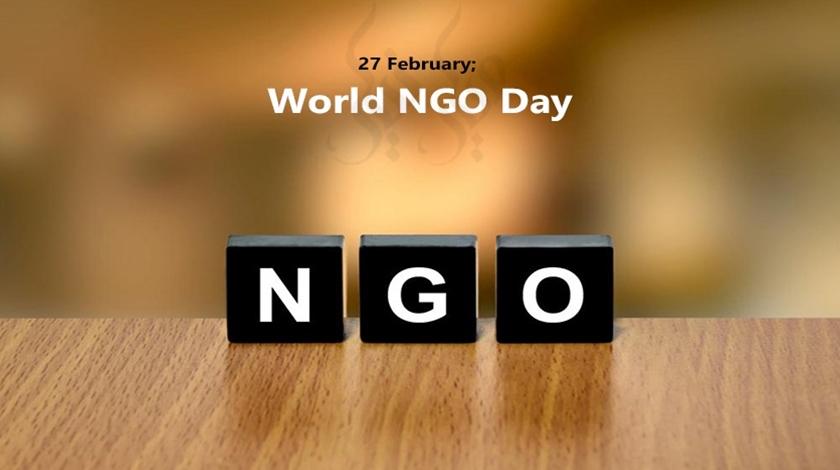 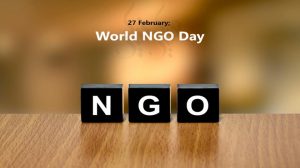 World NGO Day is celebrated every year on 27th February in several countries across the world. Non-Governmental Organizations or NGOs work in the upliftment of society. It is an international day to recognise, celebrate and honour non-government and non-profit organisations and also those who contribute their time and efforts in making society a better place to live in.

Aim of the day:

World NGO Day aims to create awareness about the sector and encourage people across the world who work in the sector for a good cause. One interesting fact about World NGO Day is that the Government of each country, appreciate these people working selflessly in their official state languages.

The Baltic Sea NGO Forum of the Council of the Baltic Sea State officially recognised this day on April 27, 2010. It was adopted in the forum’s Final Statement Resolution two years later. In 2014, February 27 was declared as World NGO Day and it became a historic day for the NGO community across the globe. An international calendar day, which is now known as ‘World NGO Day,’ was inaugurated for the first time on this day.