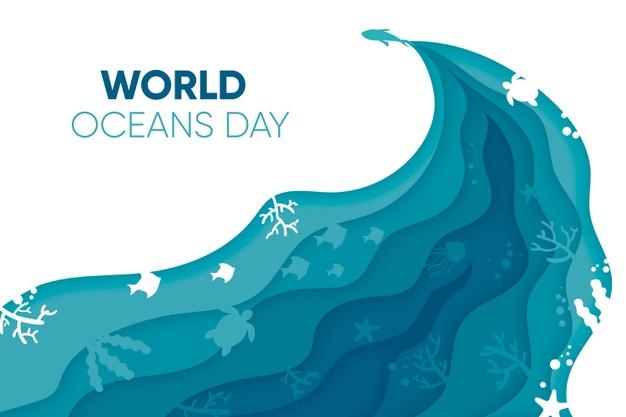 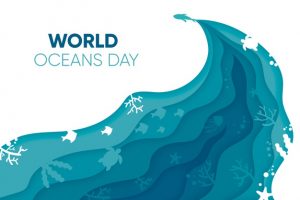 World Ocean Day is observed globally on 8th June every year. This day is observed to raise global awareness about the importance of the ocean in our lives and the ways through which we can protect it. The purpose of the Day is to tell the general public of the impact of human actions on the ocean, develop a worldwide movement of citizens for the ocean, and mobilize and unite the world’s population on a project for the sustainable management of the world’s oceans.

“The Ocean: Life and Livelihoods” is the theme for World Oceans Day 2021, as well as a declaration of intentions that launches a decade of challenges to get the Sustainable Development Goal 14, “Conserve and sustainably use the oceans, seas and marine resources”, by 2030. This year’s theme is especially relevant in the lead-up to the UN Decade of Ocean Science for Sustainable Development, which will run from 2021 to 2030. The Decade will strengthen international cooperation to develop scientific research and innovative technologies that can connect ocean science with the needs of society.

The government of Canada had proposed the concept of World Ocean Day, at the Earth Summit in Rio de Janeiro in 1992. Officially World Ocean Day was established by the United Nations General Assembly in 2008 to be celebrated worldwide annually on 8 June to resolve the issues of oceans and also to save ocean water. By the collaboration of The Ocean Project and the World Ocean Network, it has been started celebrating on the international level.