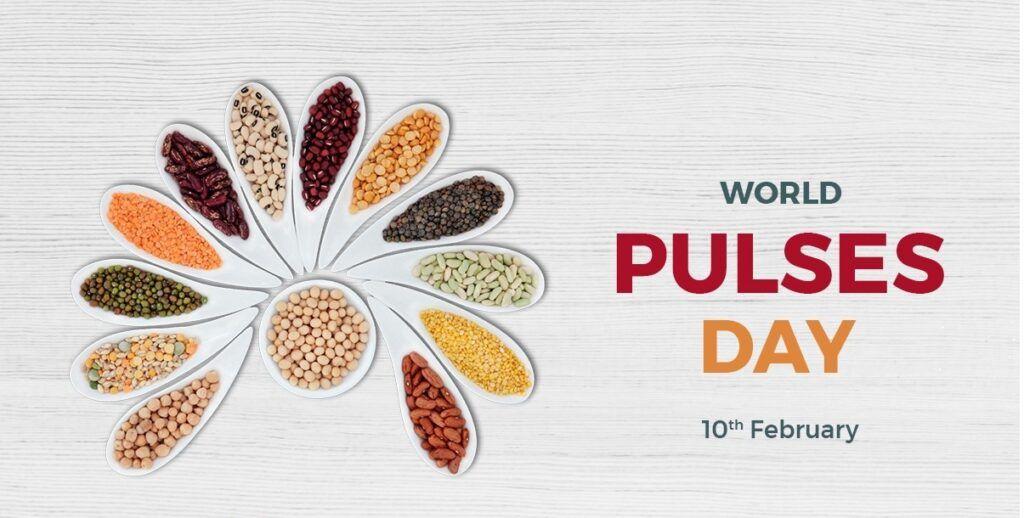 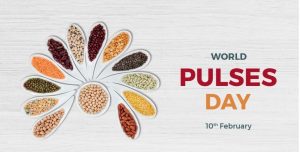 The United Nations designated World Pulses Day is observed every year on 10 February. The day has been established by the Food and Agriculture Organization (FAO) of the United Nations to recognize the importance of pulses (dry beans, lentils, dry peas, chickpeas, lupins) as a global food. This year World Pulses Day’s theme: “Pulses to empower youth in achieving sustainable agrifood systems”.

In 2018, the UN General Assembly decided to mark 10 February as World Pulses Day. The first WPD was held on February 10, 2019. On 20 December 2013, the UN General Assembly adopted a resolution (A/RES/68/231) proclaiming 2016 as the International Year of Pulses (IYP). The celebration of the year, led by the Food and Agriculture Organization of the United Nations (FAO), increased the public awareness of the nutritional and environmental benefits of pulses as part of sustainable food production.

Pulses, also known as legumes, are the edible seeds of leguminous plants cultivated for food. Dried beans, lentils and peas are the most commonly known and consumed types of pulses.