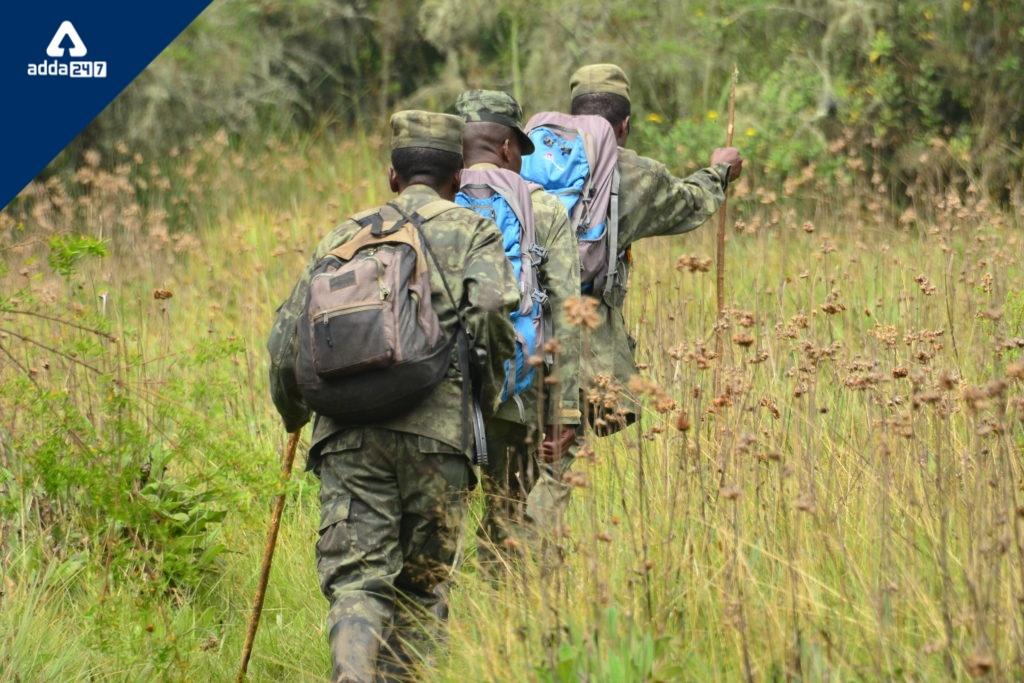 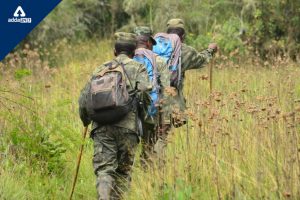 World Ranger Day is observed on 31st July every year. The International Ranger Federation established this day to honour the contribution of Park Rangers to the preservation of nature. World Ranger Day offers a chance to support their vital work, which ranges from environmental campaigning to education. The day is also an opportunity to pay tribute to rangers who have lost their lives in the line of duty.

Who Are The Rangers?

A ranger is a person, who is tasked with maintaining and guarding parks and other naturally protected places. Rangers typically collaborate with staff personnel and other volunteers to maintain footpaths, bridges, stiles, and gates. They spend most of their time outside and serve as the national park authority’s eyes and ears. They serve as a point of contact for locals and tourists as well as the national park authorities

The International Ranger Federation was founded in 1992. The SCRA (Scottish Countryside Rangers Association), the CMA (Countryside Management Association), and the ANPR (U.S. Association of National Park Rangers), which represents rangers in Wales and England, came together and established it. The purpose of this agreement was to increase public support for and understanding of the vital job that rangers perform all around the world to preserve our cultural and natural heritage. The first World Ranger Day took place in 2007 representing the 15th anniversary of when the IRF was founded.