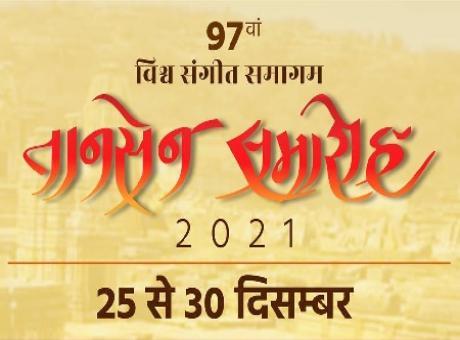 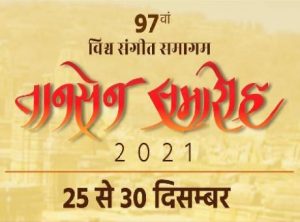 In Madhya Pradesh, the 97th edition of the World Sangeet Tansen festival started in Gwalior. A five-day World Sangeet Tansen festival starts from December 25 to December 30 in the city. The stage of the program has been constructed on the theme of the Siddhanath temple situated in Omkareshwar. Many artists not only from India but also from abroad will participate in the music festival.