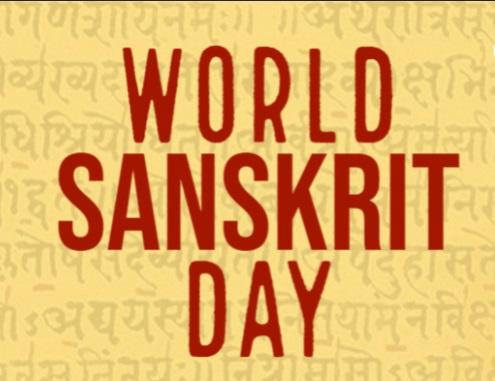 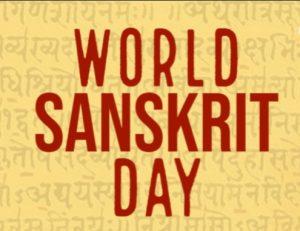 World Sanskrit Day, (also known as Sanskrit Diwas), is celebrated every year on Shraavanapoornima, that is the Poornima day of the Shraavana month in the Hindu calendar, which is also marked as Raksha Bandhan. In 2020, this day is being observed on 3 August 2020. The day commemorates the ancient Indian language of Sanskrit and aims to promote its revival and maintenance.

The Government of India decided to celebrate World Sanskrit Day in 1969, on the occasion of Raksha Bandhan that falls on the full moon day of the Hindu month of Shravana. This language is known to be one of the oldest languages in the world. Also, many languages find its roots in Sanskrit including Hindi, Gujarati, and Bengali.

Sanskrit is an old Indo-Arya language and is believed to be originated in India around 3500 years ago. There are many legends associated with the language. However, in the written form the origin of Sanskrit language is traced back to the 2nd millennium BCE when the Rig Veda, a collection of hymns was said to be written.