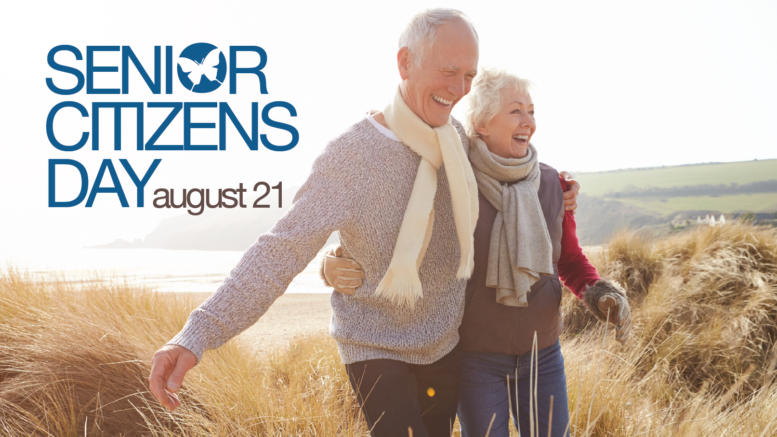 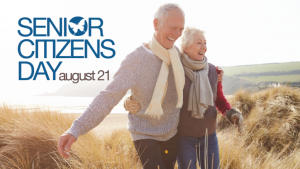 The World Senior Citizen Day is observed globally on 21st August every year. This day is celebrated to raise awareness about issues affecting older people, such as deterioration with age and the abuse of the elderly and support, honour and show appreciation to seniors and to recognize their achievements. The World Senior Citizen’s Day also recognises and acknowledges the contributions of older people to society.

The Day was proclaimed by the United Nations General Assembly on December 14, 1990. The day was officially founded by the former President of the United States of America, Ronald Reagan in 1988 to dedicate a day to older adults and their issues.