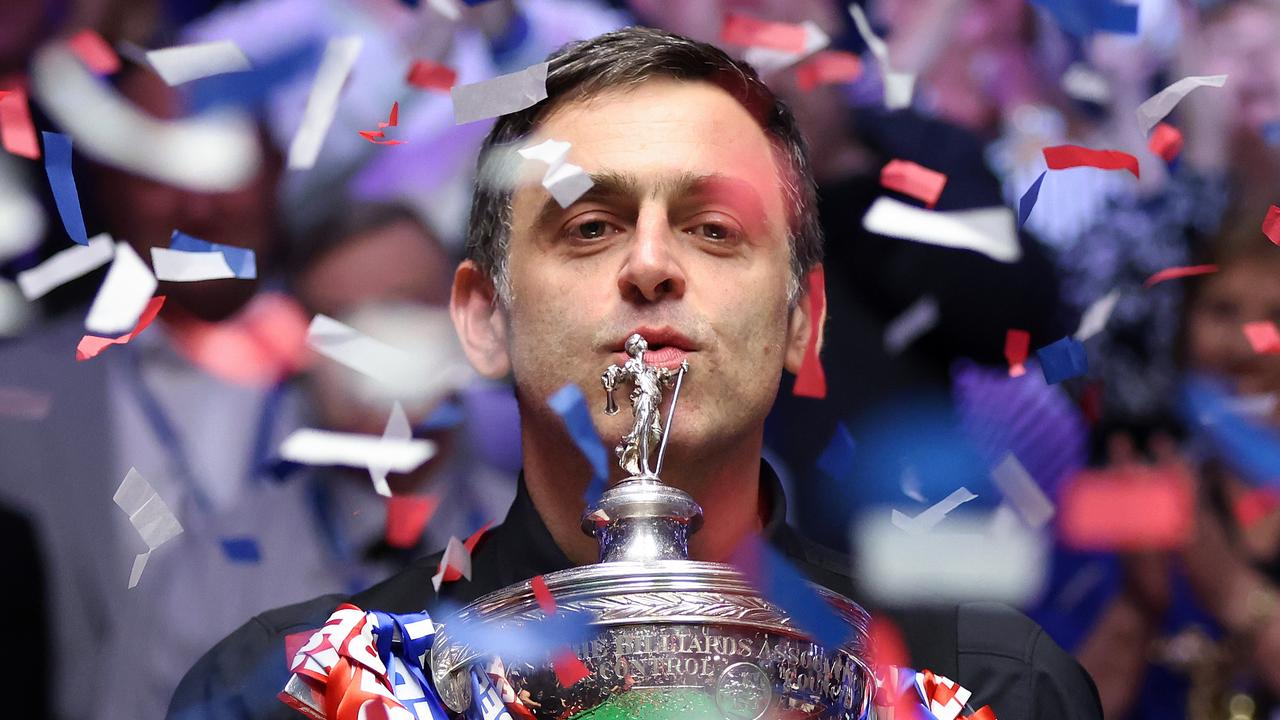 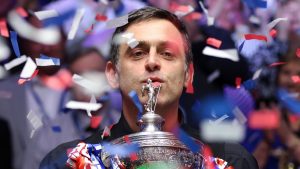 Ronnie O’Sullivan (England) has won the 2022 World Snooker Championship by defeating Judd Trump (England) against 18-13 in the finals, which were held from April 16 to May 2, 2022 at the Crucible Theatre in Sheffield, England. The tournament was organised by the World Snooker Tour and sponsored by sports betting company Betfred. The Total prize money is 2,395,000 Euros and the Winner gets a share of 500,000 Euros.