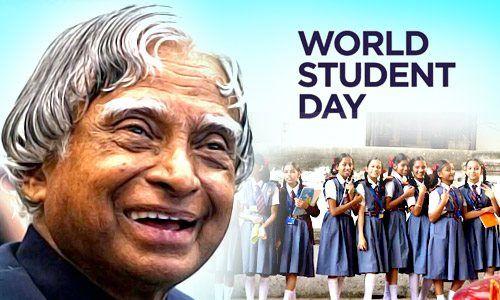 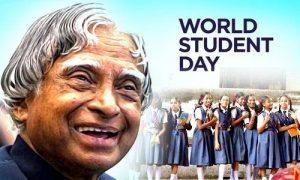 In 2010 the United Nations declared 15 October “World Students’ Day”, due to Kalam’s love for students and who himself was a dedicated teacher and identified himself foremost in that role before anything else.