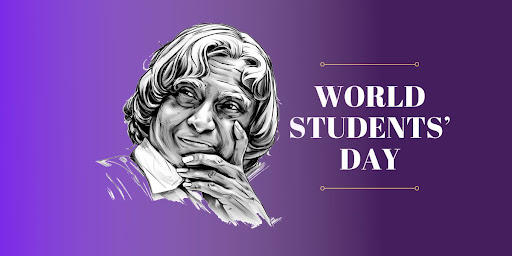 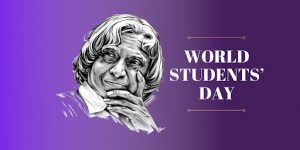 World Student’s Day is celebrated every year on October 15. The day is celebrated in honour of the birth anniversary of the former president of India, Late Dr APJ Abdul Kalam. Since 2010, the United Nations Organisation (UNO) has marked October 15 as World Student’s Day in an attempt to acknowledge the efforts of Dr Kalam toward education and his students. The current year’s (2021) theme of World Students’ Day is “Learning for people, planet, prosperity and peace“.

Lists of Awards and Honours: