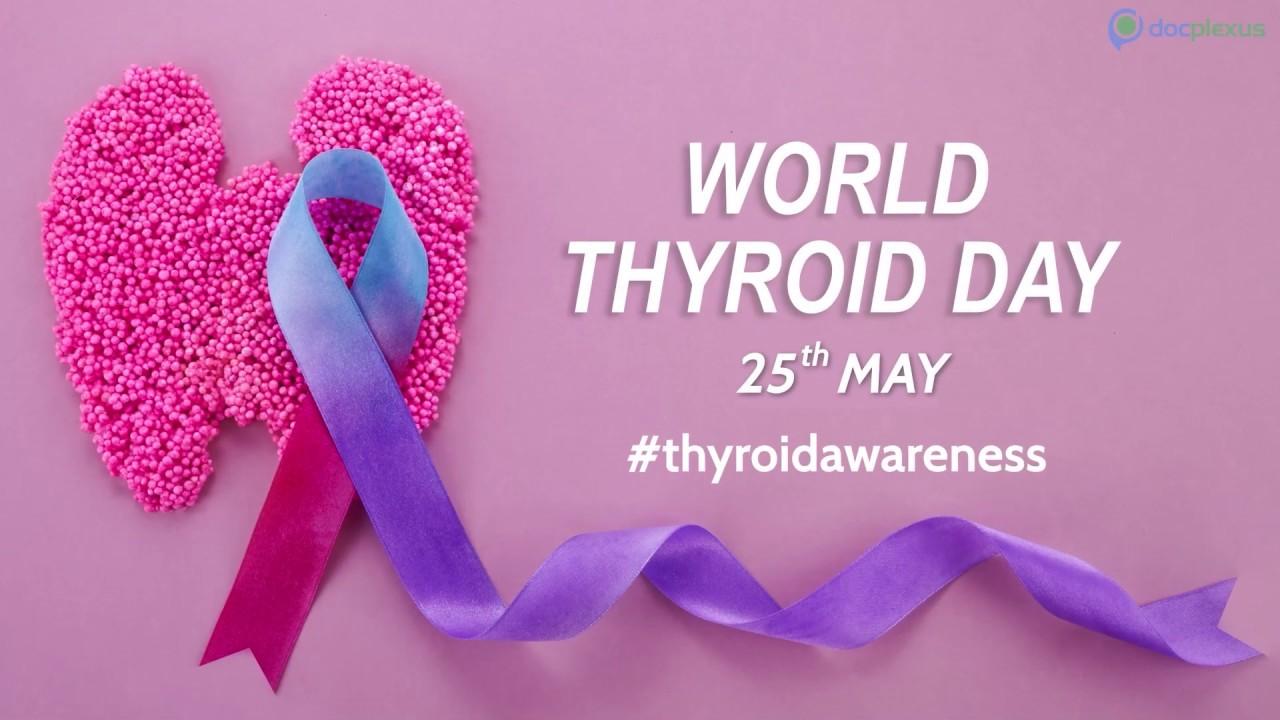 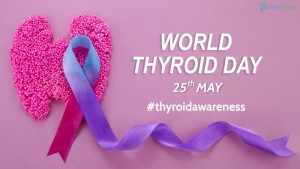 World Thyroid Day is observed on May 25 to promote awareness and understanding of thyroid diseases, their symptoms, prevention, and treatments. The day came into existence in 2008 on a proposal by the European Thyroid Association (ETA). As per a report by Public Health Update, globally, more than 200 million people are estimated to be dealing with thyroid disorders and 50 per cent of these cases remain undiagnosed.

There’s no separate theme for World Thyroid Day this year. However, for Thyroid Awareness Week observed between May 22 and 28, Thyroid Federation international has announced the theme, “It’s not you. It’s your thyroid.” The theme focused on making sure that people understand the most common symptoms of thyroid disorders and take the necessary steps to cure it.

May 25 was officially adopted as World Thyroid Day during the Annual General Meeting prior to the European Thyroid Association (ETA) congress in September 2007. The date of May 25 also marks the anniversary of ETA’s foundation in 1965. Hence, it was chosen to be as a day dedicated to creating awareness about thyroid disorders.