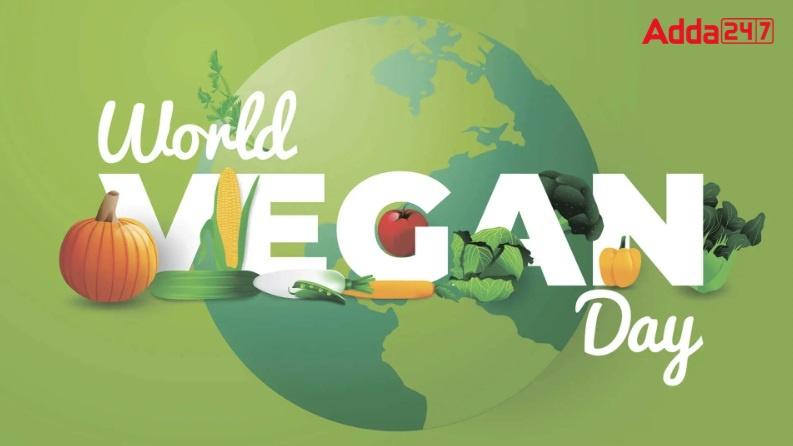 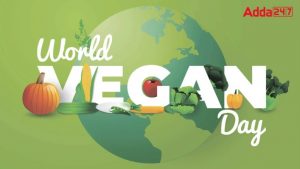 According to World Vegan Day, this year’s theme will be based on the animal rights-focused campaign ‘Future Normal’.

World Vegan Day originated in England in 1994, when vegan animal rights activist Louise Wallis established the day to celebrate the 50th anniversary of the Vegan Society. As the President of the Vegan Society, she emphasised the continued existence of a vegan association and draw attention to the fact that the word ‘vegan’ had found its way into the English language that year.

Since then, November 1, 1994, has been celebrated as the World Vegan Day providing an opportunity for all vegans around the world to celebrate and promote veganism with all its positive aspects.

Veganism is the practice of staying away from the use of animal products and extending the philosophy to banning of the commodification of animals. A person who follows this philosophy in his diet and lifestyle is known as a vegan.

There are various types of vegans. Dietary vegans are the ones who are extremely strict about not consuming any kind of animal products, be it meat, eggs, dairy products and other products from animals. An ethical vegan is the one who not only follows veganism in his diet but also in other aspects of life. Environmental vegans are people who avoid animal products on the premise of industrial farming of animals which is environmentally damaging.