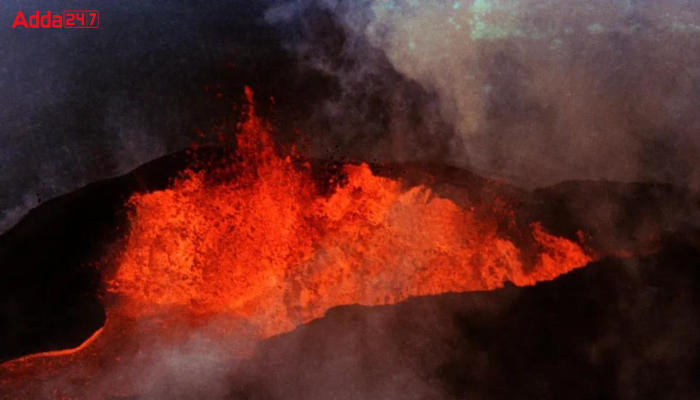 The world’s largest active volcano erupted in Hawaii for the first time in four decades. Mauna Loa erupted at 11.30 pm according to the U.S. Geological Survey. It was the first eruption since 1984. The eruption began in Moku’aweoweo, the summit caldera of Mauna Loa, inside the Hawaii Volcanoes National Park.