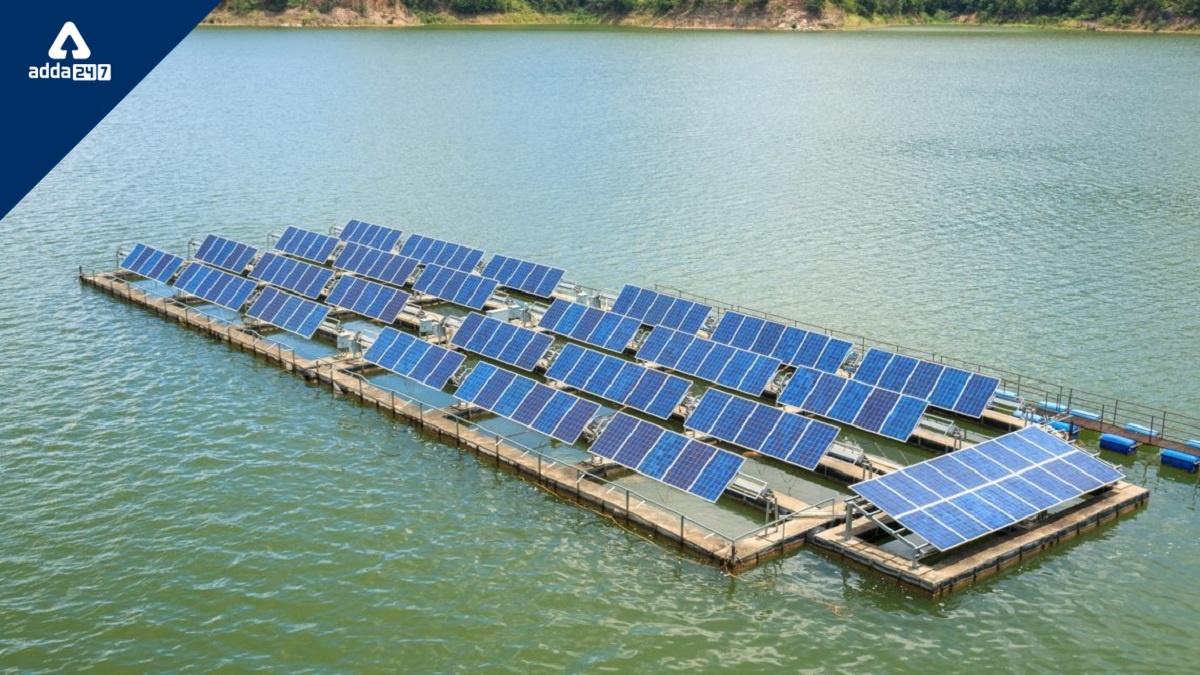 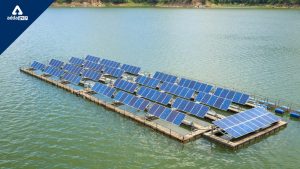 The project which is said to world’s largest floating solar plant will be constructed at an estimated cost of over Rs 3,000 crore over the Omkareshwar Dam and it will help generate. Khandwa will become the only district in the state to have all three things including solar, hydel and thermal with over 4,000MW power to be produced from a single district.