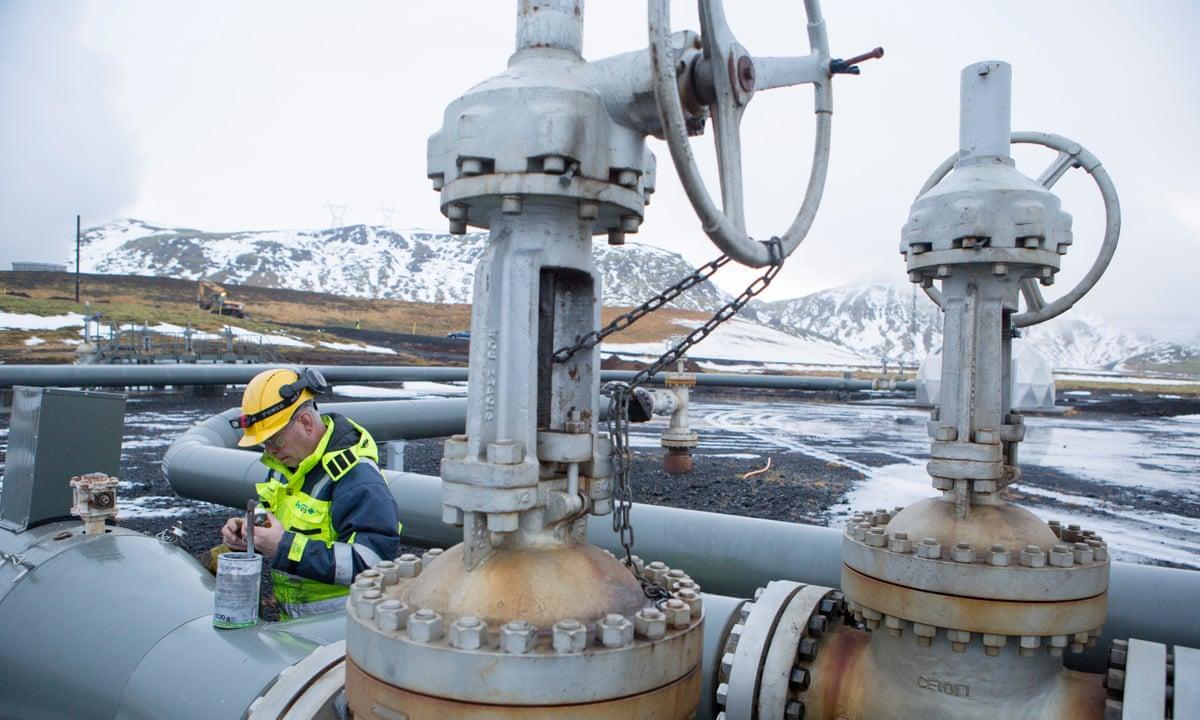 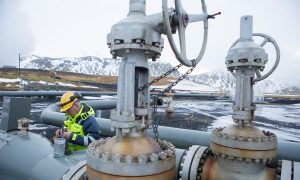 The world’s largest plant designed to capture carbon dioxide out of the air began its operations in Iceland. The plant is named Orca, which means ‘Energy’ in Icelandic word. It will suck out up to 4,000 tons of CO2 per year.