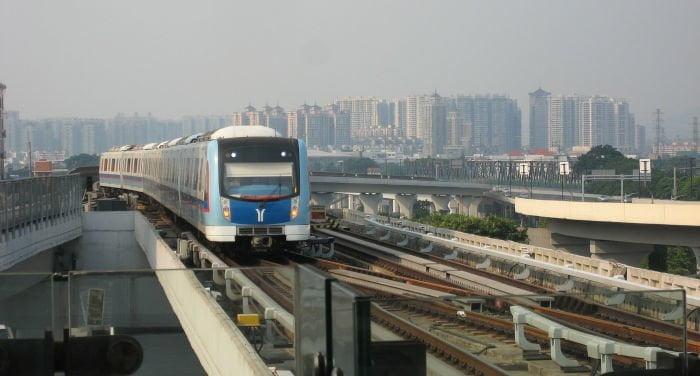 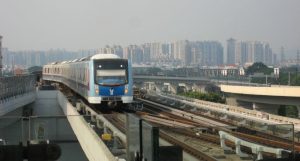 The opening of the two new lines will bring the total number of fully automatic metro lines in Shanghai to five, with an operating length of 167 km, ranking first in the world for the first time. The city will now enjoy 20 metro lines with 508 stations, 83 of which are transfer ones.