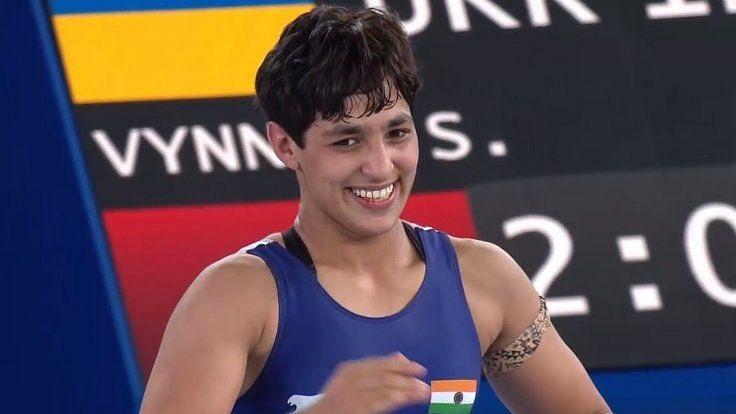 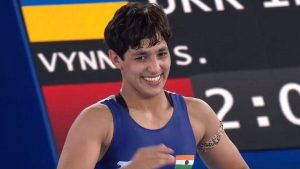 At the 2021 World Wrestling Championships, Indian wrestler Anshu Malik created history as she became the first Indian women finalist at the World Championship, and also the first female player from India to claim a silver medal. The 19-year old Anshu settled for a silver medal after losing to 2016 Olympic champion Helen Lousie Maroulis of the United States in a 57kg freestyle bout.

Till date, Indian women wrestlers Alka Tomar (2006), Geeta Phogat (2012), Babita Phogat (2012), Pooja Dhanda (2018) and Vinesh Phogat (2019) have been able to win a bronze each. Wrestler Sushil Kumar (2010) is the lone wrestler from India to win World Championship till date. Besides this, Sarita Mor claimed her maiden medal by winning bronze in the 59kg category at the 2021 World Wrestling Championships being held at Oslo, Norway from October 02 to 10, 2021.